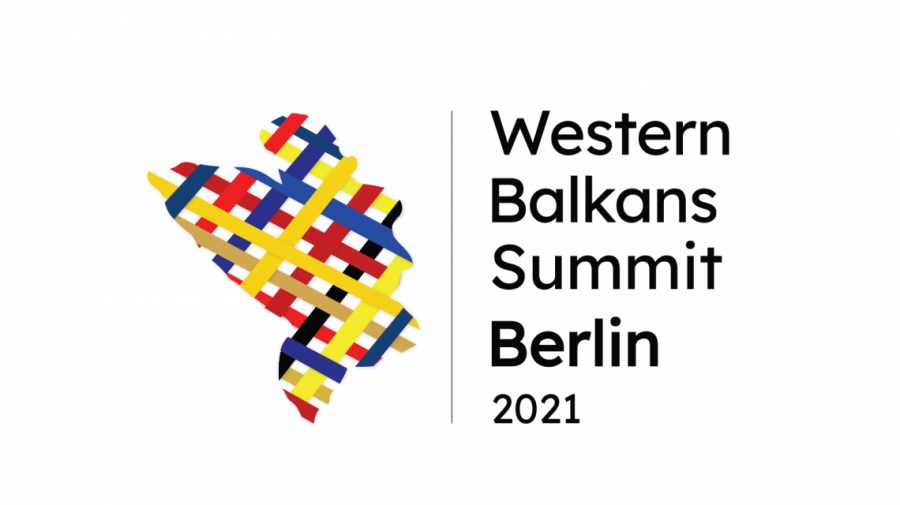 Seven years after the first Berlin Western Balkans Summit in 2014, the Summit Meeting on the Western Balkans in the framework of the Berlin Process that was held on 5 July 2021, recognized the importance of a private sector and WB6 CIF as its representative. This years Summit gathered together the Heads of Government of Albania, Bosnia and Herzegovina, Kosovo, Montenegro, North Macedonia, Serbia, as well as the Heads of State or Government of Austria, Bulgaria, Croatia, France, Greece, Italy, Poland, Slovenia and the United Kingdom, including representatives of the European Union (EU) and of international and regional bodies and organisations.

After a fruitful discussion, the Summit was closed by important conclusions among which is:

“Participants welcomed the prominent role played by the private sector in the implementation of the CRM, to be developed further by means of close cooperation with the Western Balkans 6 Chamber Investment Forum (WB6 CIF) and by implementing specific measures across all six Western Balkan countries. In particular, they welcomed the establishment of a regional suppliers’ development programme by the WB6 CIF.”