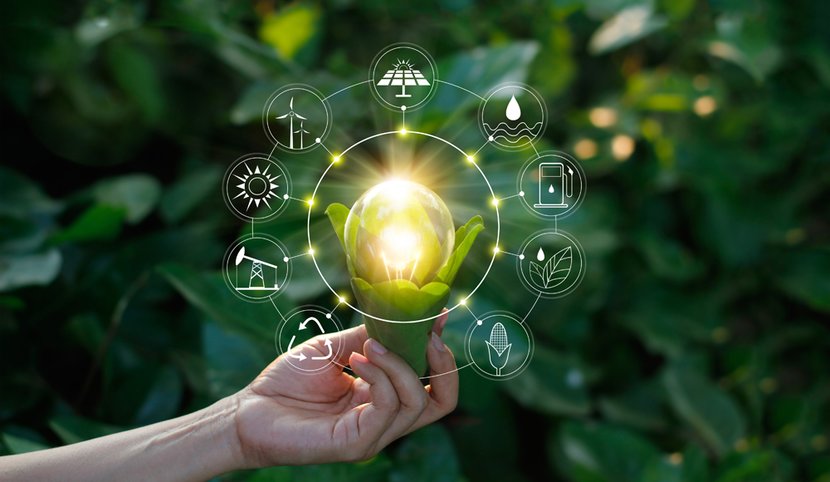 Čadež: Production of “green” hydrogen in Serbia is part of the energy development strategy

The production of hydrogen, a new source of energy in Serbia, will be part of the energy development strategy of our country until 2050. Which will make our country a world leader in this field, said today Marko Čadež, president of the Chamber of Commerce and Industry of Serbia.

At the initiative of the CCIS, in cooperation with the Government of Serbia and the Ministry of Energy, the draft of the future energy development strategy of our country will define the possibilities for the production of this energy source in Serbia.

“A special sub-document dealing with the hydrogen development strategy will be found in the development of the energy strategy. We managed to provide the best institutional advisors in this area,” said Čadež.

A meeting on this topic with the competent institutions, companies, and industry representatives will be held on June 17, to discuss how Serbia can become a leader in the field of hydrogen production, Čadež said.

The Elixir company from Prahovo has made the first concept for the development of “green” hydrogen, stated the president of CCIS. “Elixir” is working on the first concept, a pilot project for obtaining “green” hydrogen 10 kilometers from HPP Djerdap 2 – the largest hydroelectric power plant in Europe. The advantage of the Prahovo location is that hydrogen will be able to be transported throughout Europe.

Čadež emphasized that the production of “green” ammonia, an important fertilizer that is increasingly used, is a step towards sustainable agriculture in Serbia.

He points out that the Serbian economy can boast of good examples of companies that have reoriented themselves to “green” production.

For the further development of the green economy, he says, it is necessary to support new “green” investments, education, respect for the law and reduce the administrative burden for companies.

Čadež also presented the results of the CCIS survey on the impact of digitalization on the business of economic entities. Two-thirds of the surveyed businessmen say that they are economically motivated to switch to a circular economy.

When it comes to access to finance for investing in business modernization, 66 percent of surveyed companies invest in modern equipment from their funds, and only 5 percent from state aid.

Therefore, says Čadež, it is necessary to provide new financial tools that will be good enough for companies to use them to finance sustainable production processes.

The conference, organized by German Development Cooperation – GIZ, the German Embassy and the German-Serbian Initiative for Sustainable Growth and Employment, was attended by Serbian Prime Minister Ana Brnabić, German Ambassador to Belgrade Thomas Schieb, State Secretary at the Ministry of Economy Dragan Stevanović and others.