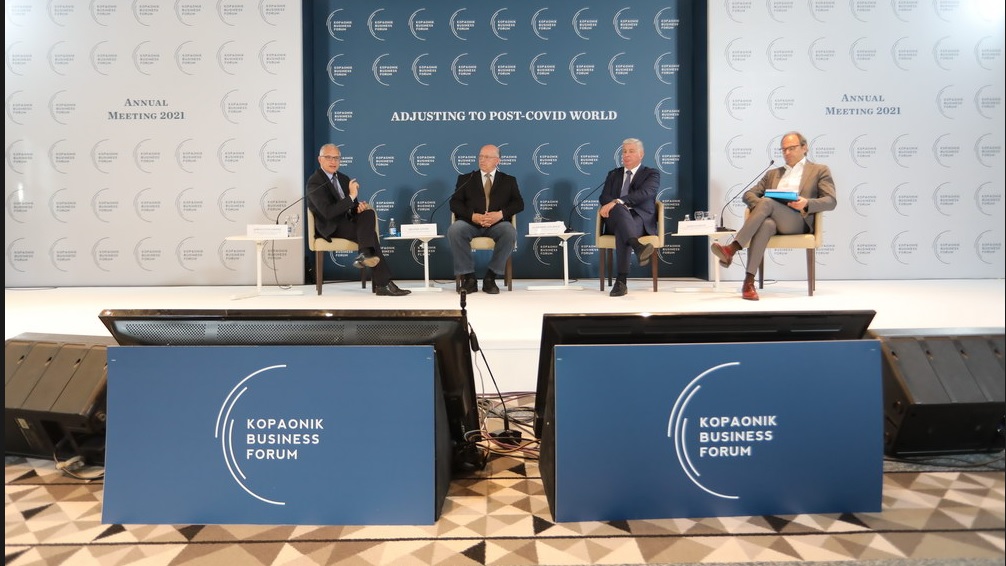 The 28th Kopaonik Business Forum was held at the Metropol Palace Hotel in Belgrade. This year, due to the corona virus pandemic, the Serbian Davos was held in Belgrade, and the topic was “The world after covid 19 – new sources of growth in changed business conditions”.

The panel dedicated to regional cooperation that  was attended by the presidents of the WB6 CIF member chambers, discussed whether the external crisis could nurture regional cooperation in the Western Balkans.  Nenad Đurđević  from the Serbian Chamber of Commerce said  that WB6 CIF Business Council consisting of the 16 largest companies in the region has been established, and that WB6 CIF is working on establishing a business platform of the European Union and the Western Balkans, where companies would have a direct conversation with the European Commission. “We need to enable business continuity and predictability, and that requires communication for the countries,” Đurđević added.

Branko Azeski, the President of the Macedonian Chamber of Commerce, emphasized that the heroes of this time are businessmen. He added that ties and communications between the countries have strengthened, emphasizing the higher level of solidarity within the region, and that the business community has shown readiness to overcome the first blow of consequences with the support of the Government.

Vlastimir Golubović, President of the Chamber of Commerce of Montenegro, thanked the organizer for the opportunity to participate. He praised the Chamber of Commerce of Serbia and President Marko Čadež, in terms of interventions to eliminate administrative difficulties between Serbia and Montenegro. He also pointed out that new alternative markets were opened, that the biggest problem in the beginning was in the transport of goods, but also that the same treatment was soon established for everyone in the region.

Besnik Leskaj, advisor to the Union of Chambers of Commerce of Albania, also joined the panel via a video link, emphasizing his gratitude for participating in the KBF. He stated that no project can be realized without the cooperation of countries in the region. “Everything we do in the region has cross-border components. When considering investing in e.g. in Albania and in Serbia, which is a larger market, you have to have different advisors, banking regulation is different and the like. “In this regard, he praised the initiative to create a common market, because, as he pointed out, it is something that must exist for business and also for attracting  foreign direct investment.

The panel ended with conclusions among which are folowing:

· most activities within national economies have regional components, as well

· companies need to go beyond their “comfort (local) zones” 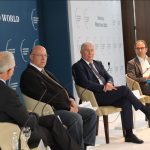 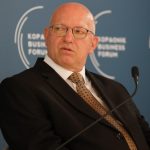 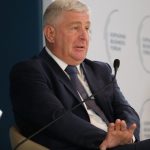 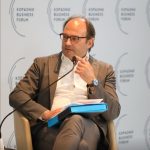