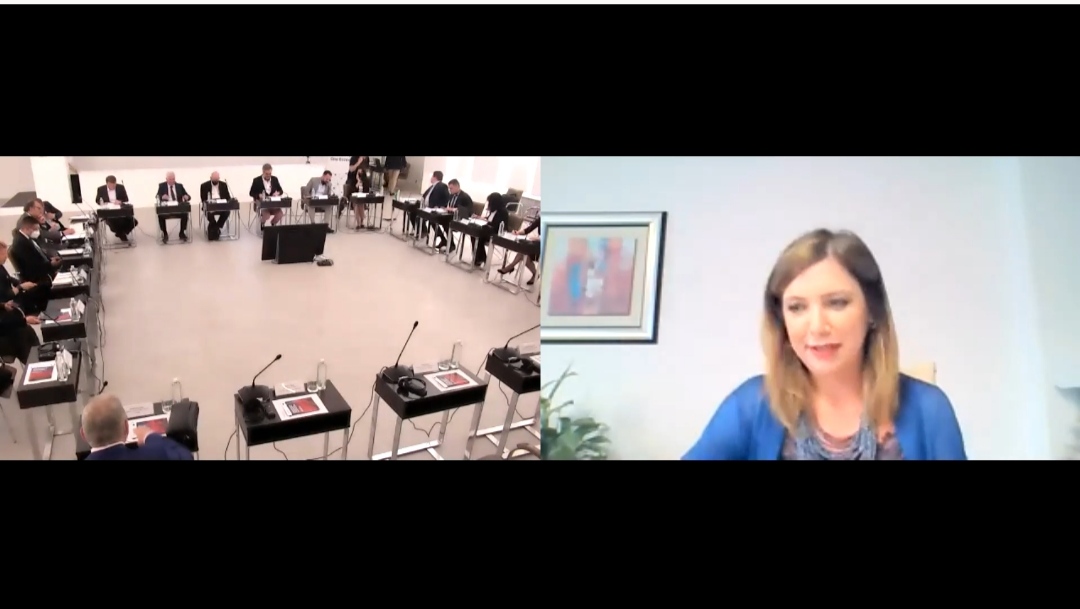 The economy of the Western Balkans, led by the Western Balkans Chamber Investment Forum (WB6 CIF), is preparing the largest action to attract investment in order to make the best use of the region’s six economies in the post-covid period, it was agreed at the WB6 CIF Managing Board meeting held in Belgrade.
“Six Chambers of Commerce of the Western Balkans are working hard to prepare the most intensive action so far to attract investment to our region, to promote the region as an investment destination and to promote the export of our products to important world markets,” said Marko Cadez, President of the Serbian Chamber of Commerce and Industry and the WB6 CIF Managing Board.
WB6 CIF plan to organize a joint appearance at the import and export fair in Shanghai, as well as to provide space for meetings of businessmen of the region with investors from all over the world in Dubai South free zone within the exhibition “Dubai Expo”, that is to be held from October this year to March next year.
“We will have a space in Dubai South that will benefit all six economies and in that zone, from month to month, our companies will be presented, and will have the opportunity to connect with global companies in the tourism and services sector, machinery, automotive, aviation, IT sector, likewise sector of agriculture and food products “, said President Čadež.He also announced forming a special unit, the department for attracting investment and promotion of the region’s economy.
“We hope that together we will be stronger and do good work,” said Cadez, adding that all the economies of the region are individually small, but as a region of the Western Balkans, we have great potential. CIF will also establish an online regional platform for suppliers aimed at involving domestic companies in the supply chains of international corporations.
Fatmir Bytyqi, the Deputy Prime Minister for economic affairs in North Macedonia, said the Western Balkans should work together to make economies competitive in the global market because all economies face problems caused by the pandemic.
Branko Azeski, President of the Chamber of Commerce of Northern Macedonia, confirmed that WB6 CIF will promote the region in the world as a single market in the coming period. 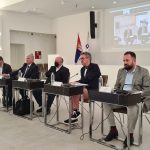 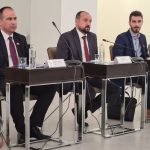 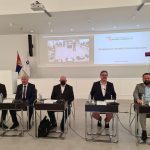 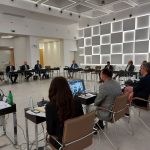 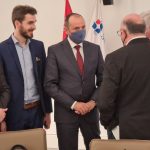 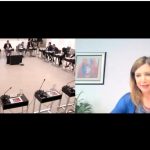