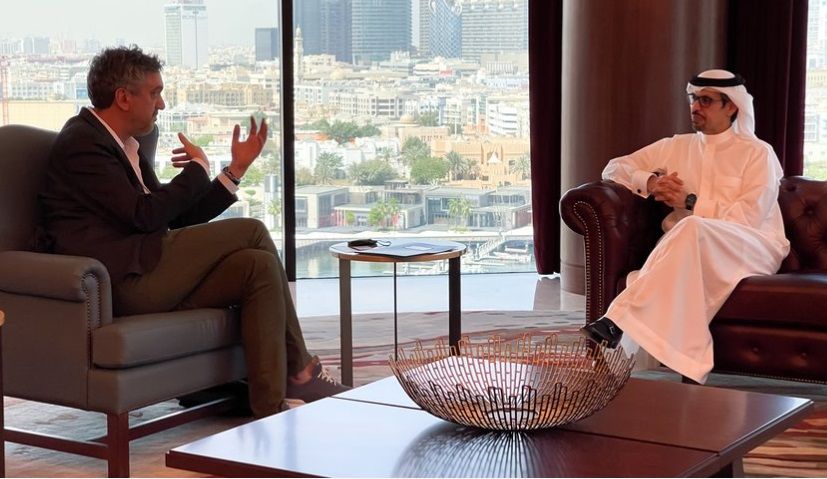 Čadež: Businessmen from the region will be able to acquire “golden visas” from the UAE with the help of CCIS

Businessmen from the Western Balkans who operate and invest in the United Arab Emirates will be assisted by the Chambers of Commerce of Dubai and Serbia, in partnership and at the suggestion of the Chamber of Commerce and Industry of Serbia (CCIS), in obtaining “golden” long-term visas, it was agreed today at a meeting between Marko Čadež, President of CCIS and the Managing Board of WB6 CIF and Hamad Buamim, President of the Dubai Chamber of Commerce.

“Today, we agreed that the Chamber of Commerce and Industry of Serbia will be the institution that will propose business people to the Chamber of Commerce of Dubai for the so-called long-term visa. “Not only Serbian, but also businessmen from the entire region will have the opportunity to realize their business ideas and build their businesses in Dubai quickly and without major procedures,” said ČadeŽ.

The President of CCIS announced that during the world exhibition “Expo Dubai”, from October to March next year, business people from Serbia will have the opportunity to talk to businessmen from all over the world and agree on new deals at B2B meetings every month.

Cadez thanked the host, the president of the Dubai Chamber of Commerce, Hamad Buamim, for the good cooperation between the two chambers so far.

“The chambers of Dubai and Serbia are working very hard and we have many results. We will work together on the Expo program, which is being worked on by the Chamber of Commerce and the Government of Dubai, and on attracting more business to Dubai through the Golden Visa program. “This will deepen the relations between Dubai and Serbia and the entire Balkans, and connect our two regions,” Buamim said.

“Expo Dubai” will be held from October to March next year under the slogan “Connecting minds. Creating the future” (https://www.expo2020dubai.com/). 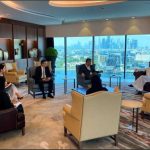 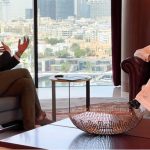