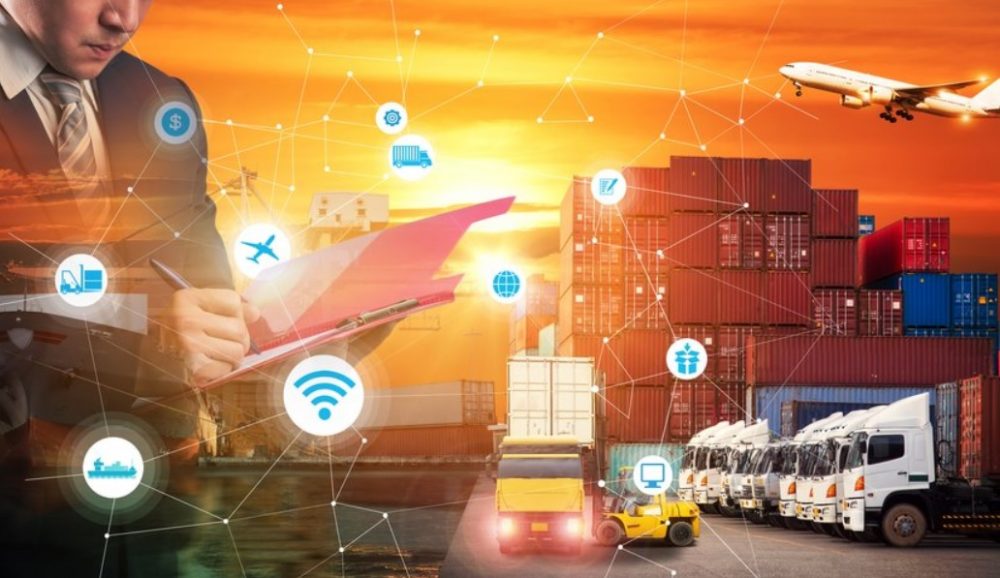 Eurochambers: Green covid EU passports for the citizens of the Western Balkans as well

“If the European Parliament, after this week’s debate, accepts the Eurochambres proposal, the citizens of the Western Balkans could travel, both by business and privately, to the European Union like all Europeans – with digital green certificates, recognizing all safe and effective vaccines.” , said Marko Čadež, President of the Chamber of Commerce and Industry of Serbia, Co-Chairman of the Eurochambres Committee for the Single Market and President of the Western Balkans Chamber Investment Forum Managing Board.
According to Čadež,, the Eurochambres so called “Five Golden Principles for Digital Green Certificates” statement, published on its official website and social networks ahead of today’s debate on covid passports in Parliament, supported the establishment of digital green certificates, in the system of which the Western Balkans would be included, convinced that it will help revive the European economy, ensure the free movement of citizens and businessmen and enable the smooth functioning of the single market.
The President of the Eurochambres, Christoph Leitl, called on the European parliamentarians “to do the same during this week voting” and sent a document prepared by the Eurochambres Committee for the Single Market to the competent bodies of the European Parliament.
As it is said in Eurochambres statement “We appeal to the European institutions to quickly adopt the Regulation and to start implementing the certificate in a timely manner in order to remove barriers for citizens and the economy present at the internal borders of the single market for more than a year, which should be followed when establishing a covid passport system in order for it to be successfully implemented in practice”
In addition to reiterating its commitment to ensure and strengthen the free movement of people within the single market, that restrictions be proportionate and non-discriminatory and that the EU’s immediate neighbours, such as the Western Balkans and Northern Ireland, are integrated into the digital green certification system, Eurochambres believes that “this system should then be recognized worldwide”.
One of five proposed “golden principles” and the position of the Eurochambres is that all vaccines that are considered safe and effective should be covered and mutually recognized by a certificate, with the possibility of subsequent adjustments in regulations for application based on new scientific evidence and setting minimum common testing standards in order to avoid existing restrictions in the future.
Eurochambres suggestion is that the World Health Organization and the European Union should harmonize the issues of the development of a digitally improved international vaccination certificate and the application of this system worldwide.