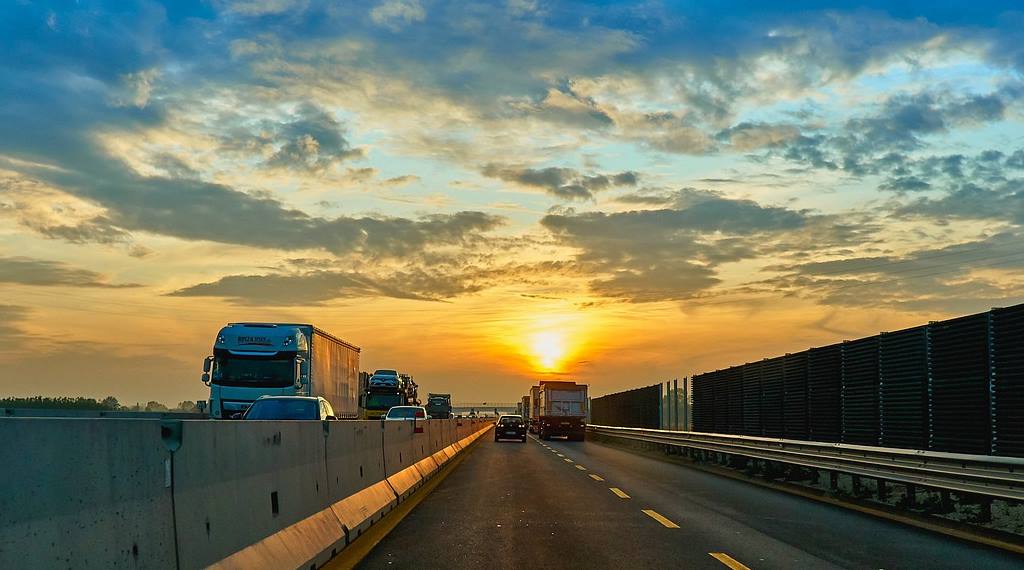 Western Balkans 6 Chamber Investment Forum (WB6 CIF) addressed to the Prime Ministers of neighbouring countries including Bulgaria, Croatia, Hungary, Greece and Romania bringing to their personal attention the joint proposal by the Transport Community and CEFTA Secretariat to establish green corridors/lanes between CEFTA/Western Balkans 6 and the EU Member States, supporting trade and transport facilitation and ensuring fast flow of goods in time of pandemics and beyond.

The initiative is supported and was developed in close work with the European Commission with the intent of eliminating excessive waiting times at the border crossing points between the Western Balkans Six countries and the EU, bringing the Region closer to better managed borders and the one-stop-go approach at all border crossings. Given that the Commission will continue to work towards realizing the full potential of this initiative, WB6 CIF calls upon closest neighbours, to support establishment of Western Balkans green corridors/lanes with EU.

Since the beginning of the pandemic WB6 CIF supported and welcomed the establishment of the “Green Corridors” within CEFTA, which has largely ensured unhindered trade in the Western Balkans despite the challenges posed by the pandemic. WB6 CIF has been calling for a similar mechanism to be established between CEFTA and the EU, convinced that the fast and unhindered transport of goods is in the common interest of both companies from the Western Balkans and those from the EU member states.

Furthermore, WB6 CIF also addressed to the Western Balkans Prime Ministers and expressed the joint view of six chambers of commerce concerning the strengthening of the legal and institutional framework in order to make the implementation of the common market more efficient and effective. Being the representative of the regional business community,WB6 CIF is actively advocating for the establishment of four freedoms in the Western Balkans including free movement of people, goods, services and capital.
Achieving the greater goal and completion of the common market plan requires more intensive cooperation between Government institutions of Western Balkan countries and WB6 CIF.

WB6 CIF is looking forward to this year’s Western Balkans summit that will take place in Berlin, with the hope that the first results of the CRM AP implementation will be felt by the Western Balkans business community in their day to day operations.