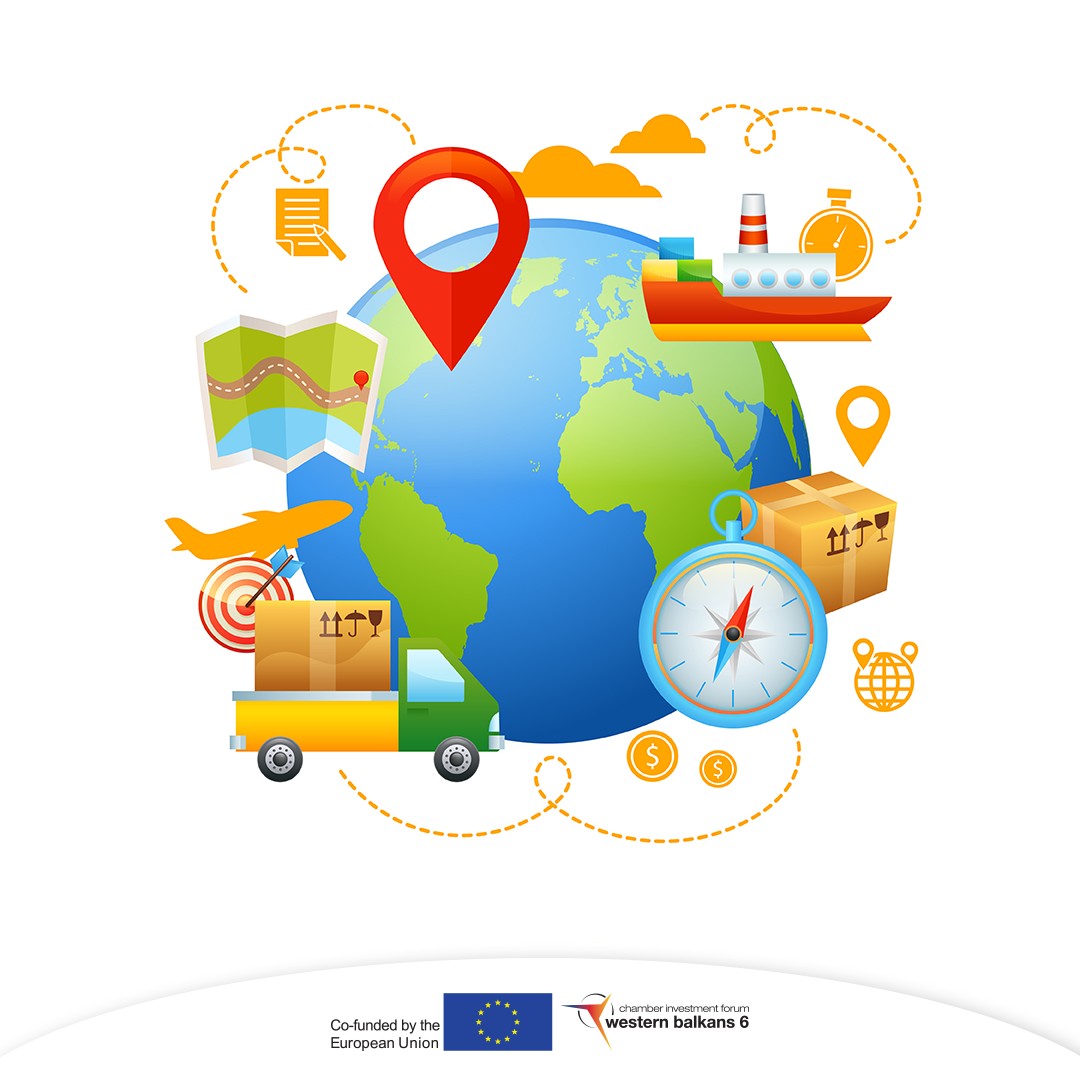 Posting is a situation when a worker is sent abroad by his or her employer to work for a limited time, as part of an ongoing work relationship in the home country. Legally, posting is based on the freedom of movement for services and establishment – i.e. on the right of the firms to move their employees between EU member states. Individual movement of workers, on the other hand, is based on the right of free movement of labour. This seemingly unimportant difference actually has important implications for the labour rights to which the worker in question has access – for posted workers, their rights derive in the first instance from sending country (usually, but not always, their home country); for individual free movers, their rights derive from the country in which the work is performed. This means that posted workers are in a partial state of exception to the principles of territorial sovereignty, which have in the past governed labour regulations, through which worker safety, union representation, and social welfare have all been ensured.

This situation of posted workers combines with the usual challenges that migrant workers have in protecting their labour rights and makes posted worker protection particularly challenging for unions and labour inspectorates. There is now widespread recognition among unions, researchers, and labour inspectors that systems of worker protection for posted workers in the European Union have serious inadequacies. Problems include an epidemic of wage theft, the growth of a grey economy of labour intermediaries, violations of trade union rights, and social security fraud. Intra-EU labour mobility brings job opportunities to millions, but taking advantage of these opportunities can be a risky business for workers.

WB6 CIF has published the Study “Movement of posted workers without work permits” in which an overview of the EU chapter 2 – Freedom of movement for workers is given, as well as an overview of the legislation dealing with this topic; available statistical data on the movement of workers for 2017 and 2018 are presented. In addition to the above, an overview of the transposition of the PW Directive in the WB countries; overviews by WB country, when it comes to posting workers.; and at the end, an overview of the recommendations for improving worker mobility, from several angles is shown, both for the countries of the WB and for the EU.