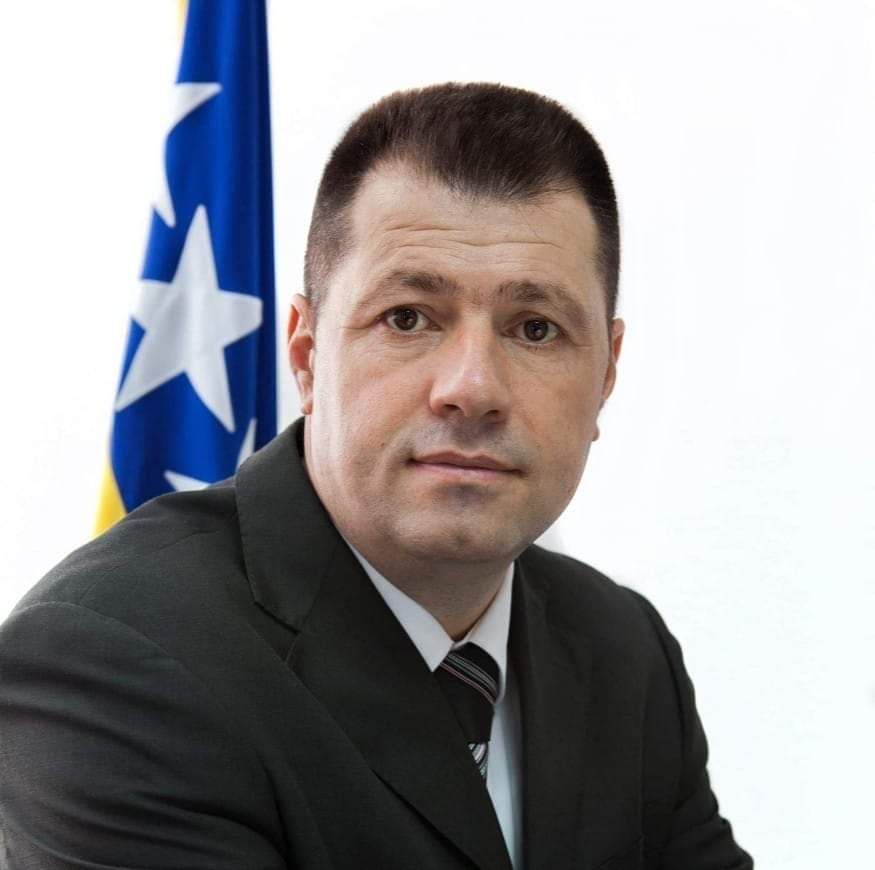 Investments of Serbian companies in B&H exceed one billion euros

„Through the implementation of the Common Regional Market Action Plan until 2024, the economic integration of the region can increase the GDP of the Western Balkans six economies by 6.7 percent”, said Ahmet Egrlić, President of the Foreign Trade Chamber of Bosnia and Herzegovina and a member of the WB6 Chamber Investment Forum Managing Board, (WB6 CIF).

CEFTA and the European Union are two key markets for the economies of the Western Balkans Region. The importance of a regional cooperation is illustrated by the fact that Serbia is the third largest investor in Bosnia and Herzegovina with the invested capital exceeding one billion euros, and the second foreign trade partner with 12.97 percent in B&H trade last year.

„For the development of regional and bilateral cooperation between B&H and Serbia in the coming period, the opportunities offered by CEFTA and Common Regional Market Action Plan implementation are important as springboards for EU and world markets, ” emphases President Egrlić for Serbian ” Entrepreneur”.

Economies of two countries are naturally directed at each other. “Companies achieve very close and traditionally strong cooperation, and they always find ways to cooperate both bilaterally and regionally, likewise to cooperate in third markets.”, added President Egrlić.
Serbian companies and brands are recognized on the B&H market. Businessmen cooperate mostly in agro-industrial, metal-processing, chemical-pharmaceutical, energy, construction sectors … The potential is also recognized in the field of ICT, creative industry, tourism … From year-to-year CEFTA members, despite all the shortcomings and weaknesses, increase the volume of foreign trade.

“Although small, economies of the Western Balkans are rich in untapped potentials. We need to promote the region as a single space for investment. We hope that full implementation of the envisaged measures to facilitate trade will significantly reduce non-tariff barriers and contribute to simpler and more efficient resolving of trade problems in CEFTA region “, says Egrlić.