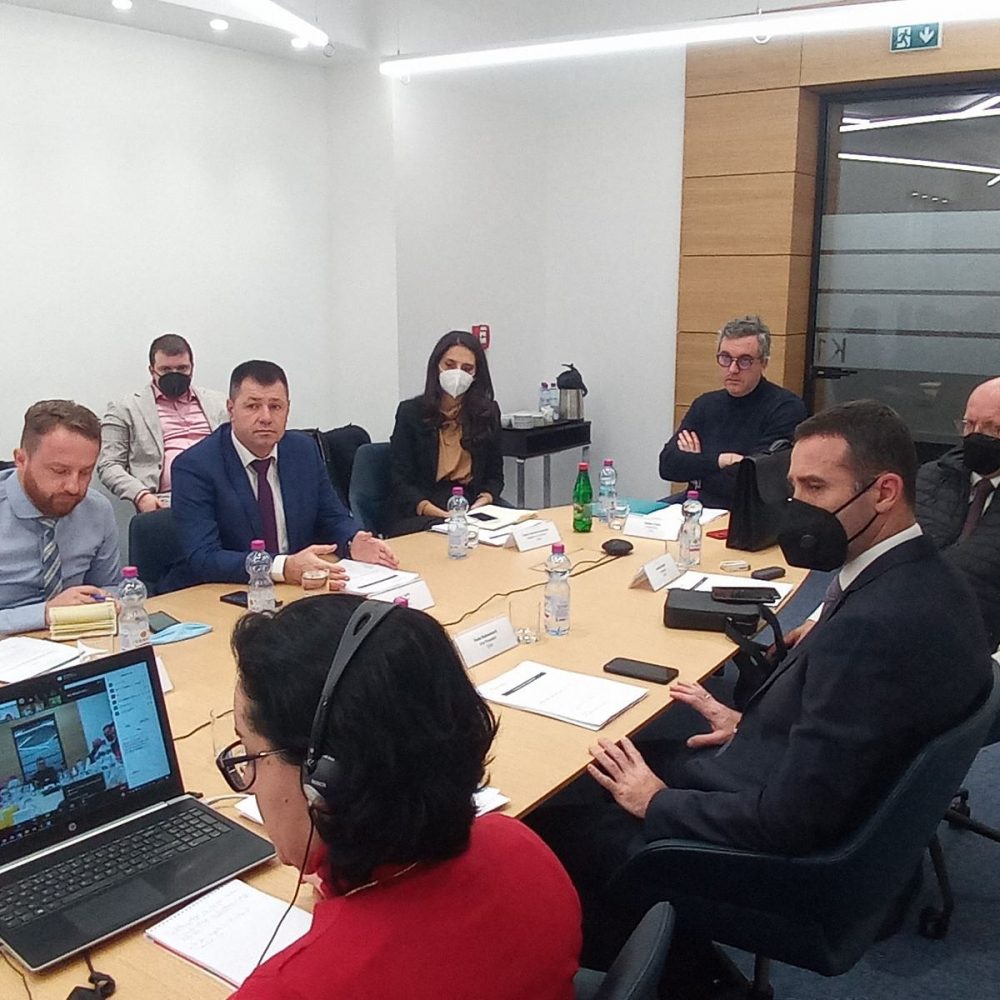 Western Balkan Chambers urging their governments and the EU: Abolish the visas, give us the future

The Managing Board of the Western Balkan 6 Chamber Investment Forum (WB6 CIF), the association that gathers chambers of commerce and industry from North Macedonia, Bosnia and Herzegovina, Albania, Montenegro, Kosovo and Serbia, held the Managing Board meeting in the Chamber of Commerce and Industry of Serbia, in Belgrade.

From this meeting, the businesspeople from the Western Balkans forwarded a joint urgent request to their governments and political structures in the region to make efforts to ensure that business operations are carried out in the simplest possible way, and to turn to the future and the common regional cooperation. “Give the future to the citizens of the region, not the past”, is the joint message of all Presidents of the Western Balkan chambers of commerce and industry to the governments of their respective countries.

The representatives of the business community require urgent elimination of all barriers to business operations, and normalization of relationships to the benefit of all citizens in the region. It was required from Bosnia and Herzegovina to abolish the visas and all other restrictions to free movement of citizens of Kosovo, by which the conditions would be met for mutual abolition of the current barriers by both sides. In addition, the recognition of registration plates, motor vehicle insurance and all other documents was required, which would enable full freedom of movement.

It was jointly assessed that the initiative to abolish PCR test for travelling of citizens to the countries in the region, which was adopted at the initiative of the chambers of commerce and industry, had a large impact on business operations of companies.