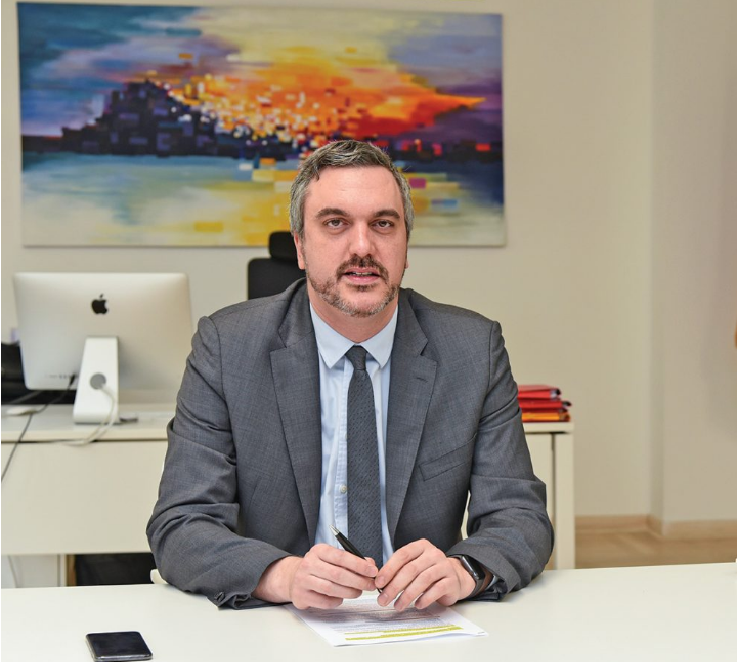 Interviewed for the Diplomacy & Commerce Magazine, Marko Čadež, President of the Chamber of Commerce and Industry of Serbia and President of the Western Balkans 6 Chamber Investment Forum, assessed that the benefits of a single regional market, which should be felt by the citizens and businesses in the region, also depends on Brussels’ readiness to facilitate cooperation between the region and the EU.

At the same time, the EU must show readiness to facilitate cooperation between the region and the EU, said Čadež and reminded that, before the agreement, trucks used to wait for a whole day at border crossings in the region, while now, although there are no such delays, trucks still have to wait for up to 10 hrs on the borders with the EU Member States.

Čadež said this last night in the OKO programme, aired on the RTS. Head of the EU delegation in Serbia, Sem Fabrizi, who also took part, said that the agreements signed the day before represent a major political commitment to reform and that the EU would provide maximum support in their implementation, which must be completed in three to four years.

According to Čadež, the desired progress will be absent if the readiness to work on bringing the regional market closer to the EU does not exist.

Asked when documents would not be needed when entering the six countries when there wouldn’t be queues at the borders, when the people would have the liberty to find employment in any of the regional countries and what was the next step, the CCIS President replied that the process of creating an internal market was ongoing and there was a relevant action plan in place.

“We cannot influence that if the EU is not ready to let the region be part of the single market before we become a member, and not much has been achieved so far,” Čadež added

He reminded that today Serbia has three times more goods than a few years ago and that 18,000 EU companies operate in the region, adding that it is in everybody’s best interest to expedite the flow of goods.

He went on to say that it is important to see the readiness of leaders to create the common market in the region and that the flow of goods in that area is unhindered.

Čadež also expects that all certificates in the region will be harmonized quite soon, and that part of that process has already been completed.

“The EU is not only a single market, but also a really good segment that can to help us implement reforms in the region faster,” the CCIS president said and assessed that it would be good if Brussels would help the region to influence its interaction with the single EU market.

“Allow us to work. Allow us to have a normal interaction with your market and let’s abolish the borders between the region and the EU”

Čadež appealed, adding that visa liberalization should also include Kosovo because the economy couldn’t develop if people needed visas.

When asked whether at least half of the planned activities would be realized in the next year, Čadež said that he was confident that, as far as the internal market and the agreement of the leaders of the six member states go, a lot can be done, but that the overall success of that still depended on the EU.