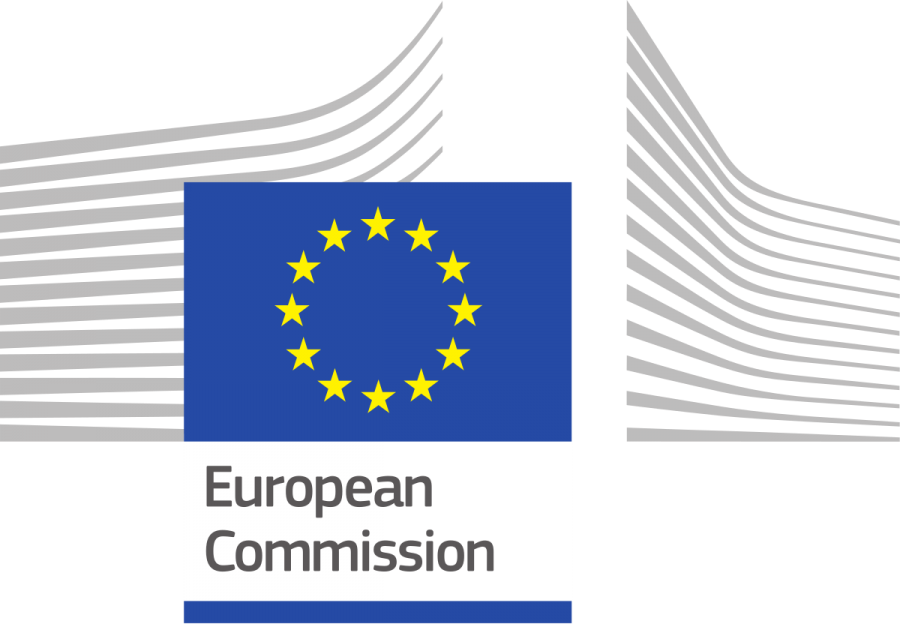 On 24 August 2020, the European Commission adopted a package of proposals that aims to increase trade between the European Union and neighbouring countries in the Pan-Euro-Mediterranean (PEM) region. The proposals will modernise the EU’s preferential trade agreements with 20 PEM trading partners by making the relevant ‘rules of origin’ in those agreements more flexible and business-friendly. The proposals concern the amendment of the origin rules in the EU bilateral agreements with 20 Contracting Parties to the PEM Convention: Iceland, Liechtenstein, Norway, Switzerland, Faroe Islands, Turkey, Egypt, Israel, Jordan, Lebanon, Palestine (this designation shall not be construed as recognition of a State of Palestine and is without prejudice to the individual positions of the Member States on this issue), Georgia, the Republic of Moldova, Ukraine, Albania, Bosnia and Herzegovina, North Macedonia, Montenegro, Serbia and Kosovo*.

This package, which is a step towards the modernisation of the PEM Convention, comprises of 21 proposals for Council Decisions that will provide for more user-friendly rules of origin in the EU’s trade agreements with most of its neighbouring countries. Trade with these countries accounted for €677 billion in 2019, which is almost half of the EU’s preferential trade. These provisions will make it easier for products to benefit from trade preferences, such as:

Simpler product-specific rules, such as the elimination of cumulative requirements, thresholds for local value added, more adapted to EU production needs, and new double transformation for textiles;
Increased thresholds of tolerance for non-originating materials, from 10% to 15%;
The introduction of “full” cumulation, under which the manufacturing operations needed to acquire origin for most products can be split among several countries;
The possibility of duty-drawback (repayment of duties on imported components) for most products to help EU exporters compete.
The new rules, which are the result of ten years of negotiations, will apply alongside those of the Regional Convention on pan-Euro-Mediterranean preferential rules of origin (PEM Convention), pending the review of the Convention, which is currently under way.

Rules of origin applied autonomously, as well as implementing provisions on origin are part of the EU’s customs legislation.

More information you can find here.