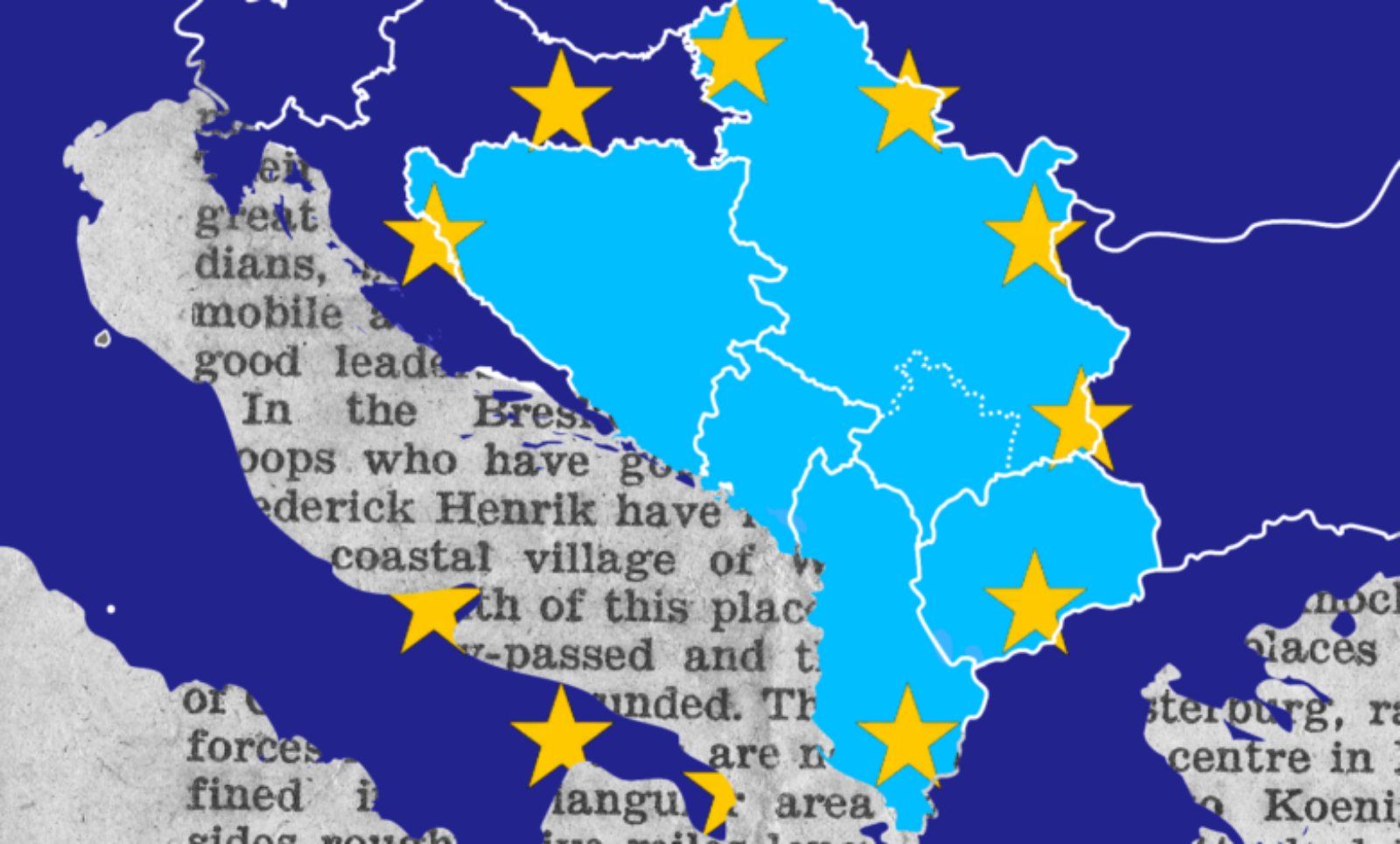 The expected economic and social impacts of the COVID-19 pandemic on the Balkans demand urgent regional action to avoid sustained economic stagnation and the potential instability that comes with it.

Building on its efforts and extensive networks in Southeastern Europe, the Atlantic Council convenes this Western Balkans Partnership Summit to facilitate and promote concrete steps among the leaders toward regional economic cooperation that can stimulate post-COVID-19 economic recovery, boost the region’s long-term competitiveness, and strengthen its attractiveness for investors. Tangible measures agreed at the Summit—linked to and embedded in existing regional initiatives and dialogues—will send an important political message about the Western Balkans’ Euro-Atlantic future at a time of heightened uncertainty.

The Atlantic Council hosted a Summit of leaders from the Western Balkans Six—Albania, Bosnia and Herzegovina, Kosovo, Montenegro, North Macedonia, and Serbia—as they agree on bold, practical actions to advance regional economic cooperation.

President  Čadež  announced that the Joint Regional Chamber, which brings together all six national chambers and represents about 400,000 companies, will form a business council of the Western Balkans six to monitor progress in removing obstacles to more successful business in the region. governments, proposing measures that will make it easier for businessmen to do business and reduce costs. According to Čadež, the council will consist of owners and managers of the 12 largest companies from the entire region, who will monitor the achieved results in removing barriers and improving economic cooperation at the operational level. Information from the field will be regularly forwarded to the ministries and governments of the region and the CEFTA Secretariat.

Panelists  stressed the importance of improving the business climate for companies from the region and investors from around the world. In order to achieve this goal, it is necessary to create a predictable business environment, rule of law, improve transport and energy infrastructure, strengthen the private sector, primary  small and medium enterprises, as well as support the economy to transform digitally and move to digital business.