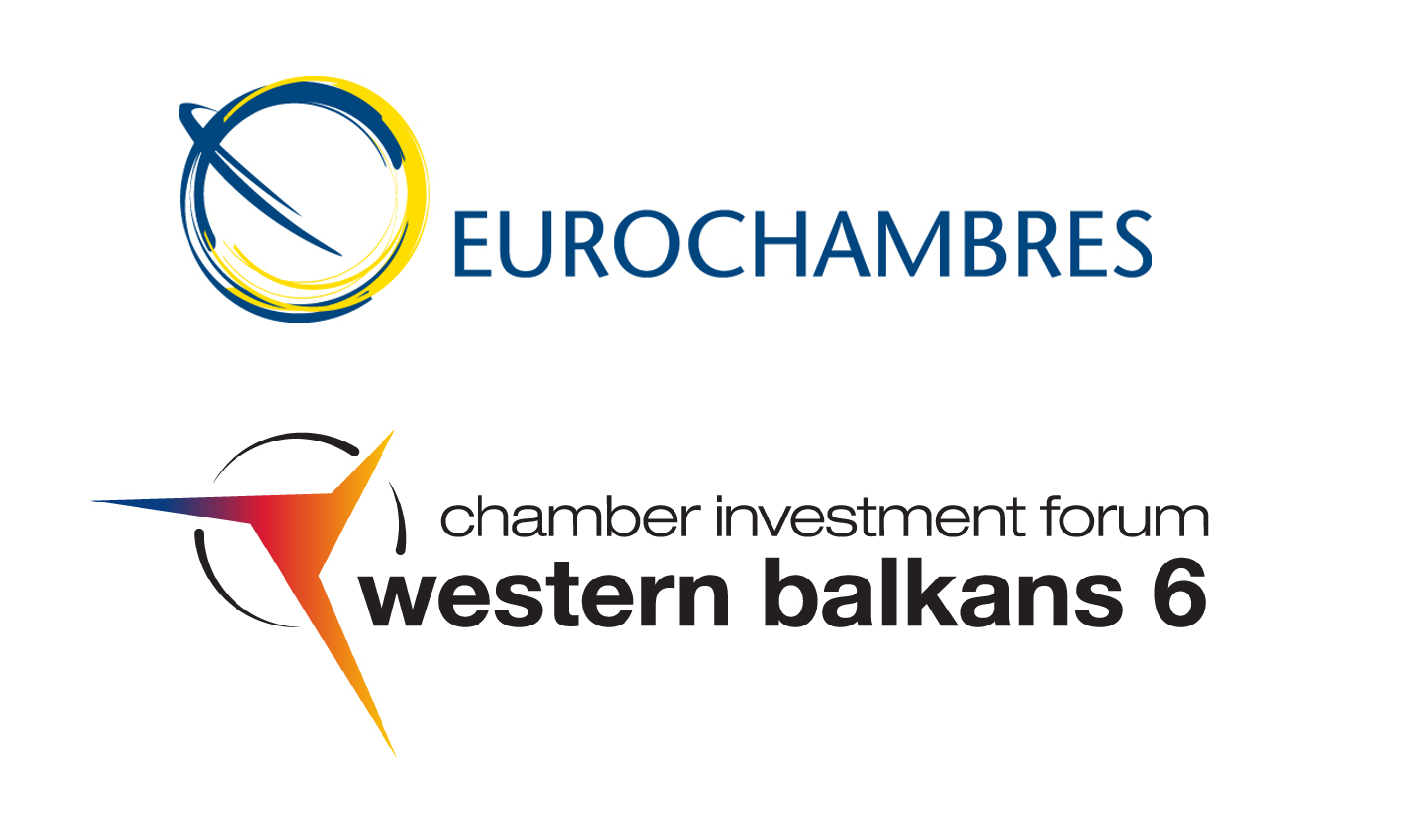 Representing  WB6 CIF and CCIS, President Marko Čadež together with the Commissioner for Enlargement Mr. Olivér Várhelyi,  the President of the Turkish Chamber of Commerce, Rifat HİSARCIKLIOĞLU and the President of the Georgia Chamber of Commerce, Georgi Pertaid, attended a  meeting initiated by the Eurochambres’ President Mr. Leitl. The topic of the meeting was to exchange the current information on the activities of the Commissioner for Enlargement including opportunities for cooperation with the business communities.

President Čadež emphasized the role of WB6 CIF representing the business community of the Western Balkans and pointed out that the joint Western Balkan Chambers represent the interests of 450,000 companies. On behalf of the WB business community, President Čadež  expressed a gratitude for the financial support provided by the EU to this region during the pandemic, as well as for the decision to exclude the WB region from the process of prior authorization for export of medical protective equipment from the EU. This clearly indicated the importance of the privileged partnership that the Western Balkans have in relation to the EU and the connection between the WB and the EU economies.
Mr. Čadež also presented the concept of inclusive enlargement for WB, which was represented by the Western Balkan 6 Investment Forum in talks with EU partners. This represents a new dynamic of the WB’s regional approach and indicates the WB’s message that the moment of the WB’s entrance in the EU should be the moment of WB fully compliance with EU rules.

As it was offered, WB6 CIF should be a direct link for communication with WB companies that can give significant support in the development of European policies in general, and especially if the new policies have the expected effect on WB. This is also the best way for the Package of Economic Measures to Support the WB to be agreed in cooperation with the WB business community, which can give concrete proposals and views on planned measures and point out the real need of the region’s economy.
WB6 CIF stressed once again that the Western Balkans should be excluded from safeguards for steel imports into the EU. This topic is of great interest to the entire economy of the Western Balkans and non-compliance with this recommendation may further negatively affect the competitiveness of the region.

Commissioner Várhelyi pointed out the activities of the EC, but also his personal activities aimed at finding a solution to the issue of WB interests in the context of safeguards for steel imports into the EU in cooperation with all stakeholders in the WB. Emphasizing the  engagement of the Commissioner in developing  the Package of economic measures to support WB,  it was pointed out that it will include a clear component of investments in WB transport network infrastructure and energy infrastructure. The focus of the planned Package will also be on topics related to green economy and the digital agenda. The Commissioner pointed out the focus on measures that support SMEs as a priority, and his satisfaction with the reaction of the EU to the WB region in response to current needs of certain economies and countries. Besides financial support for recovering the economies, the EU response was also directed at emergency medical care as its priority partner, the WB region.