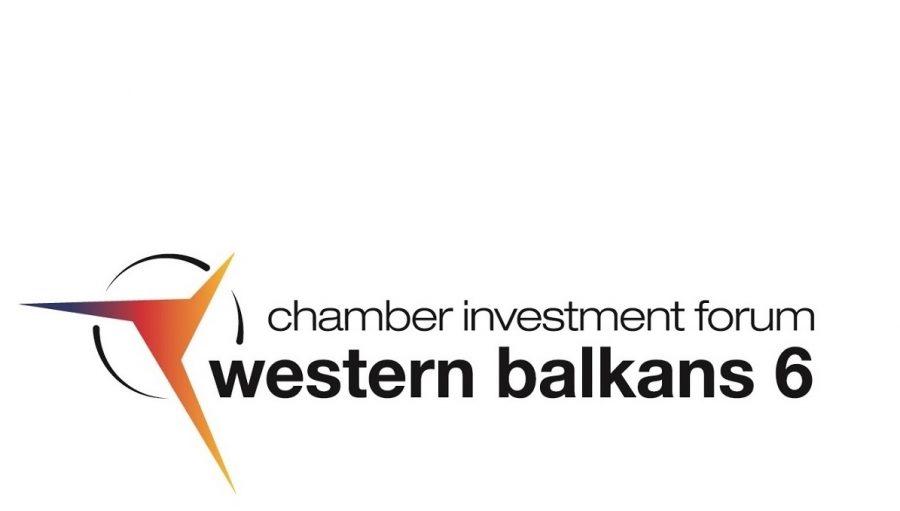 President of the WB6 Chamber Investment Forum Marko Čadež thanked the EU Commission for the announced immediate support of up to €38 million for the Western Balkans to tackle the health emergency and the reallocation of €374 million from the Instrument for Pre-Accession Assistance.

In a letter addressed to the President of the European Commission Ursula von der Leyen, Commissioner for Trade Phil Hogan, Commissioner for Enlargement Olivér Várhelyi, and to the High Representative Josep Borrell, on behalf of the WB6 CIF business community, President Cadez welcomed the Commission’s work to provide a coordinated response to support the Western Balkans’ real economy, including SMEs and the ailing private sector.

“While the spread of coronavirus is questioning the very foundations of our health care systems, our economies in the Western Balkans, likewise the rest of Europe, but also the world is facing unprecedented challenges. Now more than ever, European solidarity is needed. We are proud that Europe is our home.”, the letter stated.

Unity and solidarity, as the firm foundation of the European idea, are the means through which we can tackle this crisis of unprecedented proportions, the letter concluded.

WB6 CIF letter on the EU support to the Western Balkans