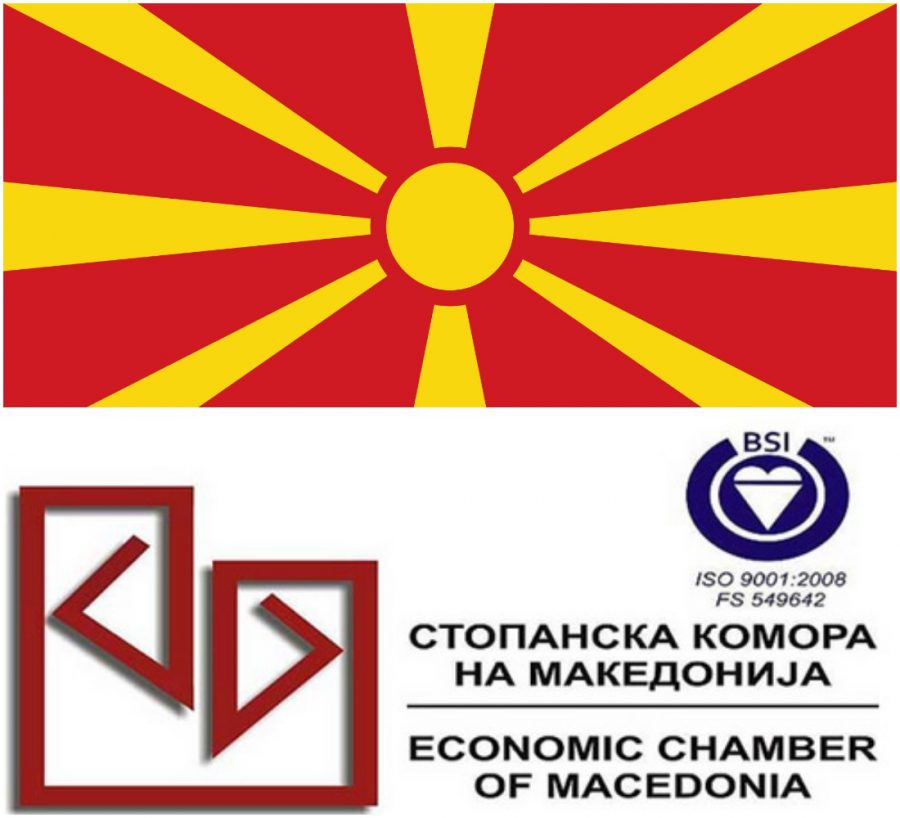 The “Green Corridors” Initiative aims to facilitate trade and transport of goods by tackling only additional precautionary measures taken or to be undertaken to ensure containing of COVID-19 outbreak. The customs and other controls of goods in legitimate trade remain under the trade rules of CEFTA and the rules stemming from the Stabilization and Association Agreements (SAA) between the EU and the regional partners.

The proposed approach is based on two pillars and two stages:  identification of a restricted number of road priority border/common crossing points and key ports that should continue to operate in all circumstances, and identifies a series of “green axes” linking the Western Balkan Six together on which free traffic flow should be granted, together with a restricted number of gas stations, which may remain opened even in case of potential containment of the population.

The initiative, upon acceptance by all 6 WB countries, in the second stage will further on enable the interconnection of the WB’s and the EU’s Green Corridors to ensure no blockage and free flow of transportation of goods.