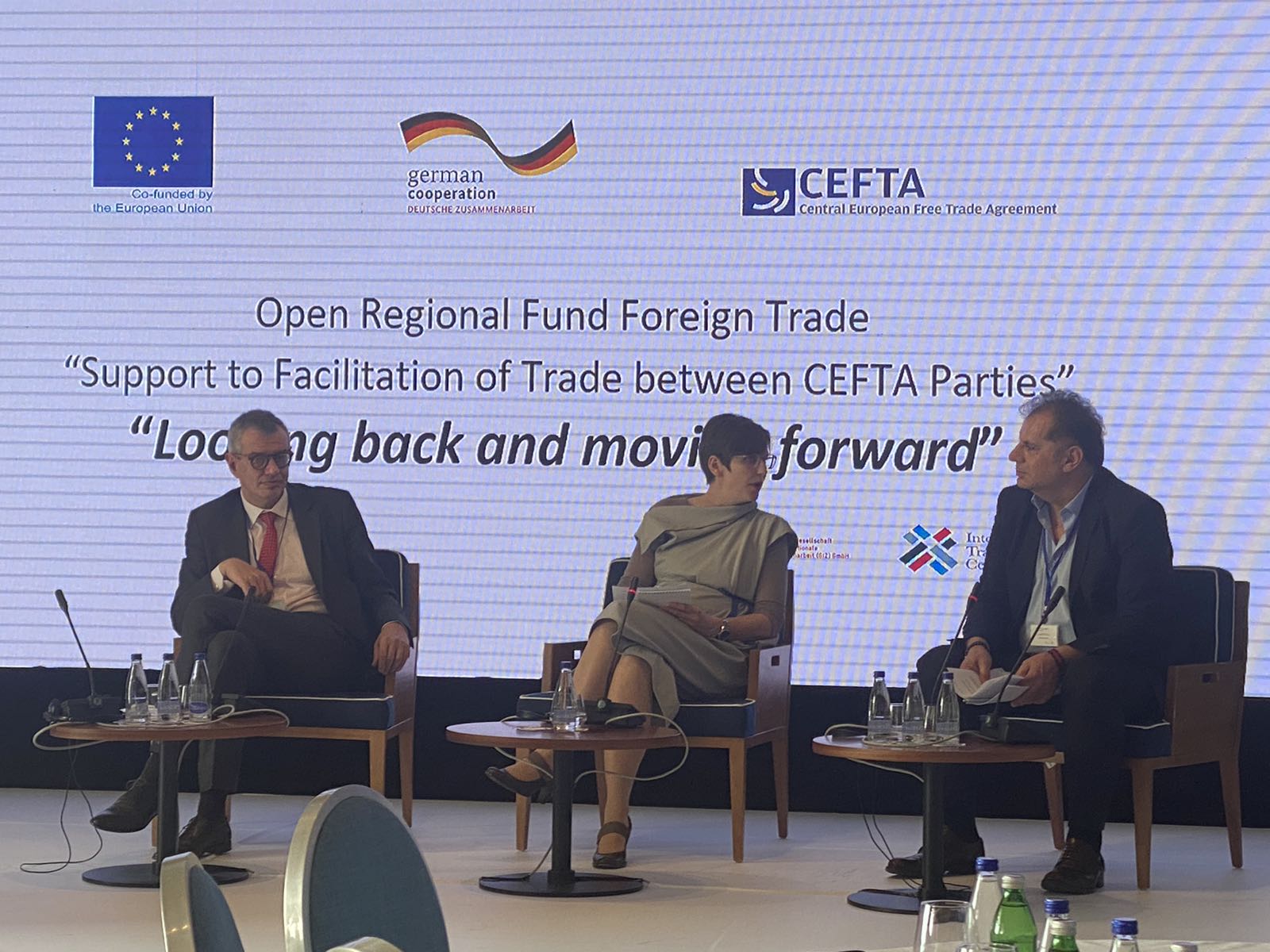 For the region without barriers

The decision on facilitating the trade in fruit and vegetables adopted by the CEFTA Joint Committee in Tivat will give significant contribution to the development of the Western Balkans economy. The decision provides strict rules that are harmonized with the rules of the EU, which are predictable for businesses and facilitate the flow of goods. Moreover, the decision provides that the quality of these goods will not be compromised in any way and also binds agencies in the region in charge of goods transport.

Secretary General of the Western Balkan Chamber Investment Forum Safet Gerxhaliu welcomed the adoption of the decision and emphasized that the Region needs an economic approach, with no political implications that are unfortunately still present. Exports of fruits and vegetables from the Western Balkan countries is about 20 times lower than in EU countries and the removal of trade barriers in the region must be continued.

Director of the CEFTA Secretariat Emir Đikić expects mutual recognition of certificates in the fruit and vegetable trade to be realized by the summer. It is being expected that, by the end of the year, a draft of a multi-year control plan would be prepared and implementation would begin. That is the reason why the exchange of veterinary and phytosanitary certificates as well as public health certificates is very important.

The meeting in Tivat was held as part of the Support to Trade Facilitation project between CEFTA members implemented by WB6 CIF and CEFTA, with the support of the European Commission and the German Ministry of Economic Cooperation.