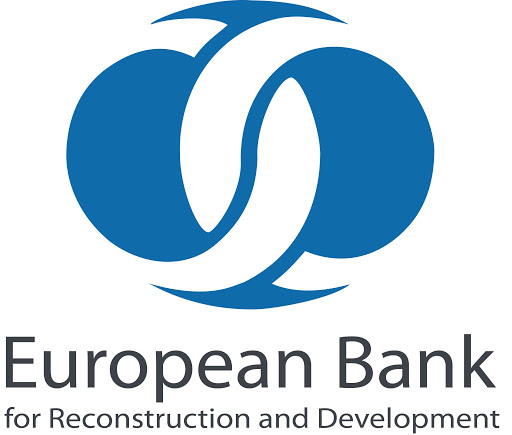 In the eve of the EBRD Western Balkans Investment Summit EBRD in its article “Greening the Western Balkans region” highlighted that the South-eastern Europe, and in the same time region of Western Balkans, has an enormous potential for far greater development and usage of the solar energy, hydroelectric and wind power, while having in mind an incredible source of unused natural resources on the one hand, and more than twice time higher energy usage in the region comparing with the average for OECD countries in Europe on the other. By their words “Western Balkans is a key region and partner in the same time for EBRD’s green work” and the amount of 3 billion euros of EBRD’s investments, and Bank “engagement with national governments to reform legal and policy frameworks to create an environment in which individual projects can succeed and wider impact is possible” in last 14 years shows and confirms exactly the same.

Large-scale investments in renewable energy projects are providing alternative power sources to traditional coal, and work is being carried out to modernize the district heating networks across the region by supporting the construction of some of the largest wind farms (such as the 158MW Čibuk wind farm in Dolovo; the Kovacica wind farm with a capacity of 104 MW, Kitka wind farm and Bagora), financing the modernization of Korporata Elektroenergjitike Shqiptare, structuring a project finance loan for the Krnovo wind farm, financing ESM (the first large-scale solar power plant), etc.. EBRD developed the projects and programs such as Green Economy Financing Facility (GEFF), EBRD Green Cities, Renewable District Energy in the Western Balkans (ReDEWeB), Western Balkans Sustainable Energy Financing Facility (WeBSEFF) which multiply supported cities, residential, business and municipalities energy efficiency.

With the will to create a more sustainable future and healthier, greener region of Western Balkans a panel at the event at the EBRD on Monday about “Green Energy Transition” in the Western Balkans united EU representatives, ministers, investors and financiers across the region in order to embrace and discuss the concept and ways of regions transition to a green economy.