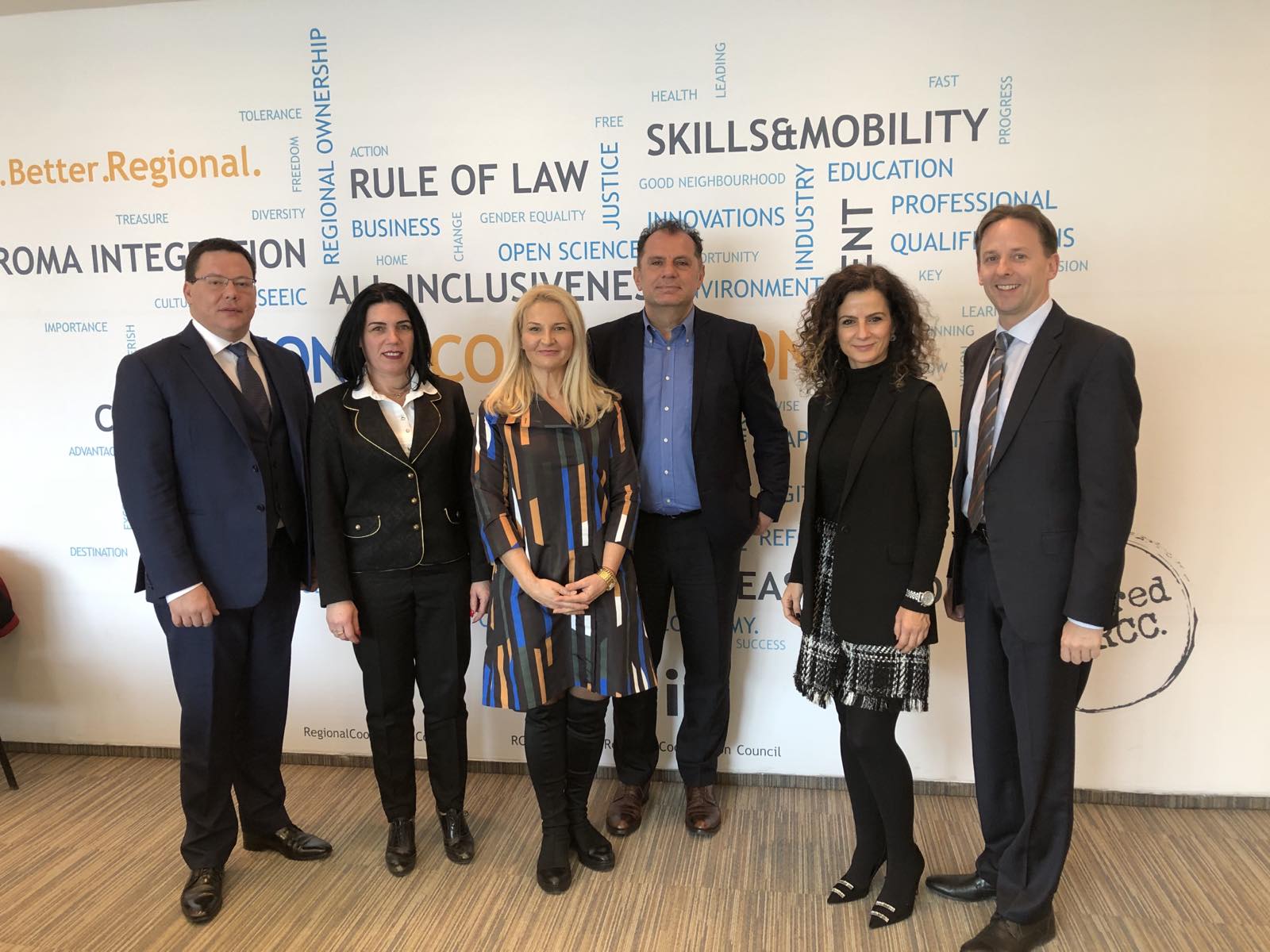 As it was concluded, there are many potentials, likewise new ideas which implementation will contribute to further strengthening of chambers’ role in the continuous and interactive dialogue with the private sector, which is one of the key commitments of the region in delivering the Regional Economic Area in the context of the Berlin process.

Future cooperation between WB6 CIF and RCC will be defined by the memorandum of understanding that will be signed in close future.