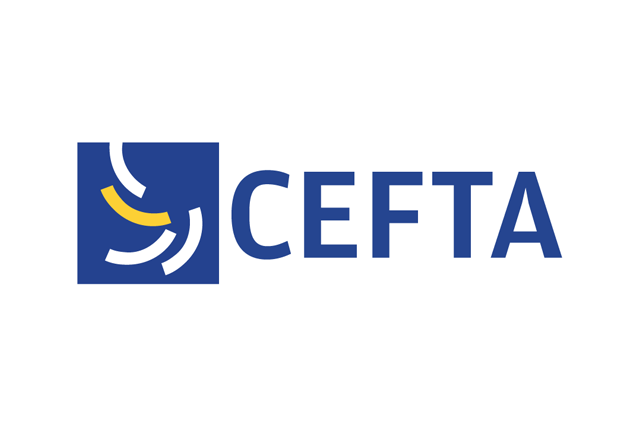 CEFTA: Further liberalization and trade facilitation in the region

TIRANA, Dec 18 (Tanjug source) – The CEFTA Joint Committee today adopted several agreements at a meeting in Tirana that pave the way for further liberalization and facilitation of trade between its members.
CEFTA has stated that the signed Additional Protocol on Trade in Services should enable companies to mutually recognize specific licenses, professional qualifications, and simplification of e-commerce.
More specifically, it should mean that when one is licensed in one of the markets, it will be valid in all seven. This protocol will provide a legal basis for the future mutual recognition of professional qualifications.
The implementation of the additional protocol is expected to start as soon as it is ratified by the parliaments of all seven CEFTA signatories.
The second agreement, adopted today, allows for a much easier customs procedure in the CEFTA market. This implies that national certifications from customs clearance companies and organizations will be recognized in the future by all CEFTA parties.
Therefore, once the customs documentation has been prepared by one operator, it will not have to undergo the same procedures at each customs office within the seven CEFTA members. Not only that this will facilitate border procedures, it will also help build trust between parties that will respect and apply the same procedures, explained CEFTA.
The implementation of this agreement should start in April 2020.
During the meeting an agreement on further financing of CEFTA activities between the European Commission and the German Corporation for International Cooperation GIZ was also signed while the same agreement was also signed earlier with the Chamber Investment Forum Western Balkans 6. The total value of both contracts is EUR 10 million.
Participants in the CEFTA meeting also discussed priorities for the coming year and it is agreed that market surveillance for industrial products should be introduced. In practice, this means that if a product, such as a car spare part, is declared unsafe in a CEFTA member state, it will be treated as unsafe in all other markets.
To further facilitate the trade in services, CEFTA members should initiate interregional regulatory cooperation in at least one sector – for example postal services or construction.
By the statement, it is also planned that the existing electronic data exchange will be improved, starting from the exchange of customs documentation, including veterinary, phytosanitary and public health documentation and information.