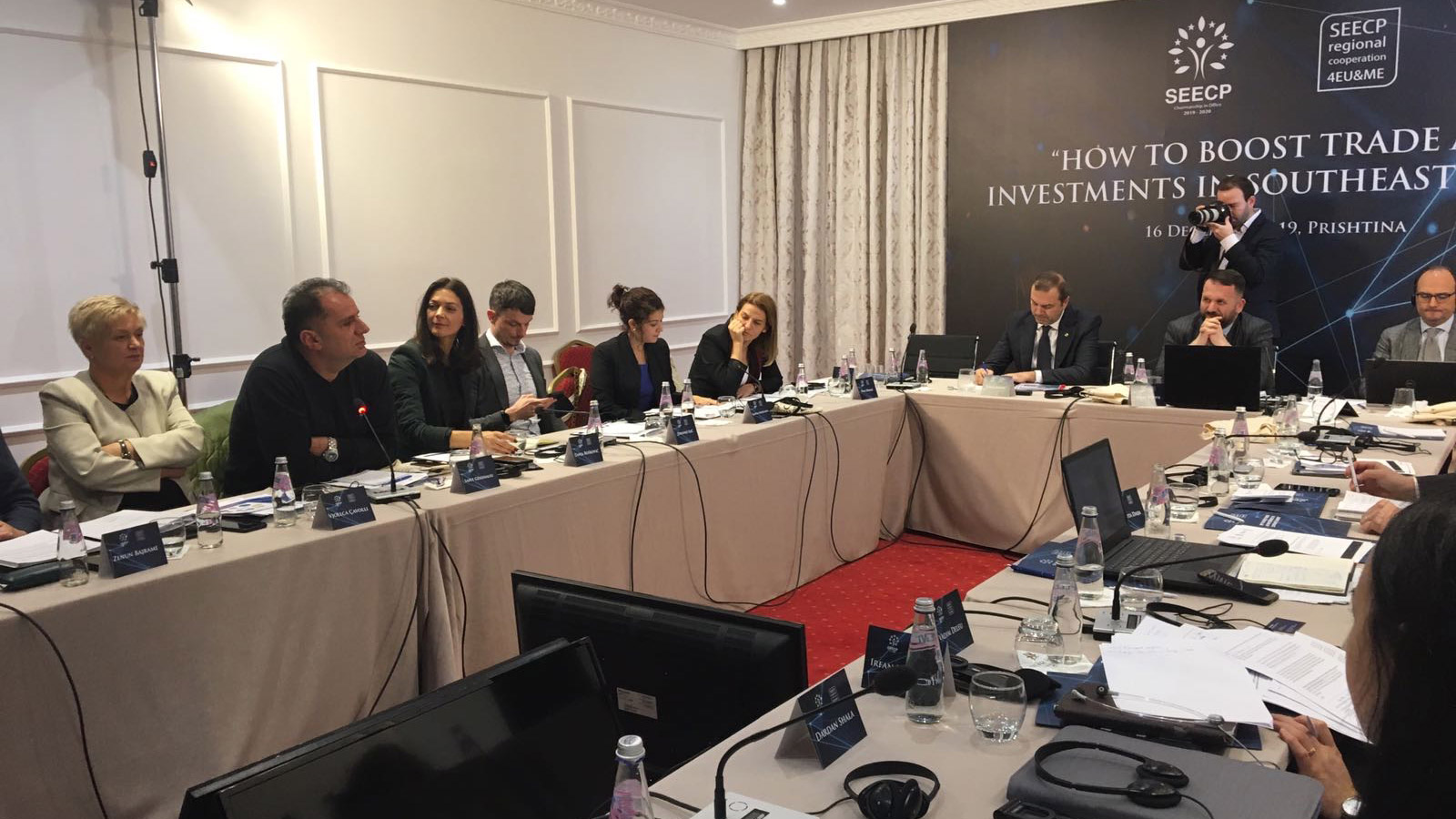 WB6 CIF Secretary General Safet Gerxhaliu attended the Meeting of the Chambers of Commerce in the framework of the Southeast European Cooperation Process, that was held on December 16th, in Pristina. The meeting was organized by the Kosovo Chamber of Commerce as one of the regional activities planned by Kosovo’s Chairmanship over the Southeast European Cooperation Process (SEECP).
SEECP is a political process which is pertinent to strengthen good neighborly relations and EU integration for the mutual benefit of citizens of the region. As it was stressed during the meeting, chambers of commerce have a crucial role in boosting trade and investments which is a core agenda of all Southeast European region.

By echoing first and foremost the voice of the private sector in economic development, and also building partnerships, networks and communication with their counterparts in the region, WB6 CIF Member Chambers could give significant contribution to faster EU integration. 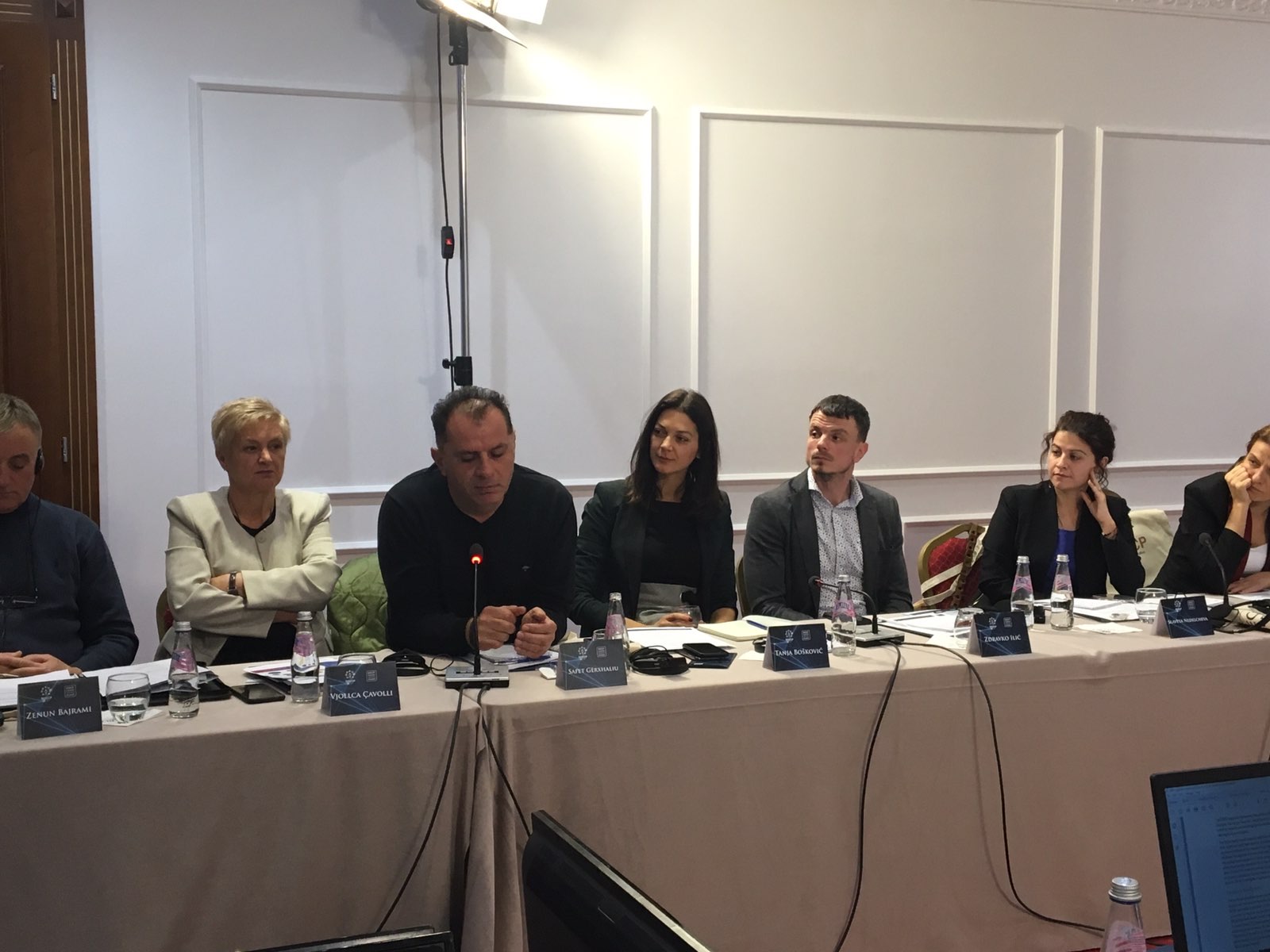