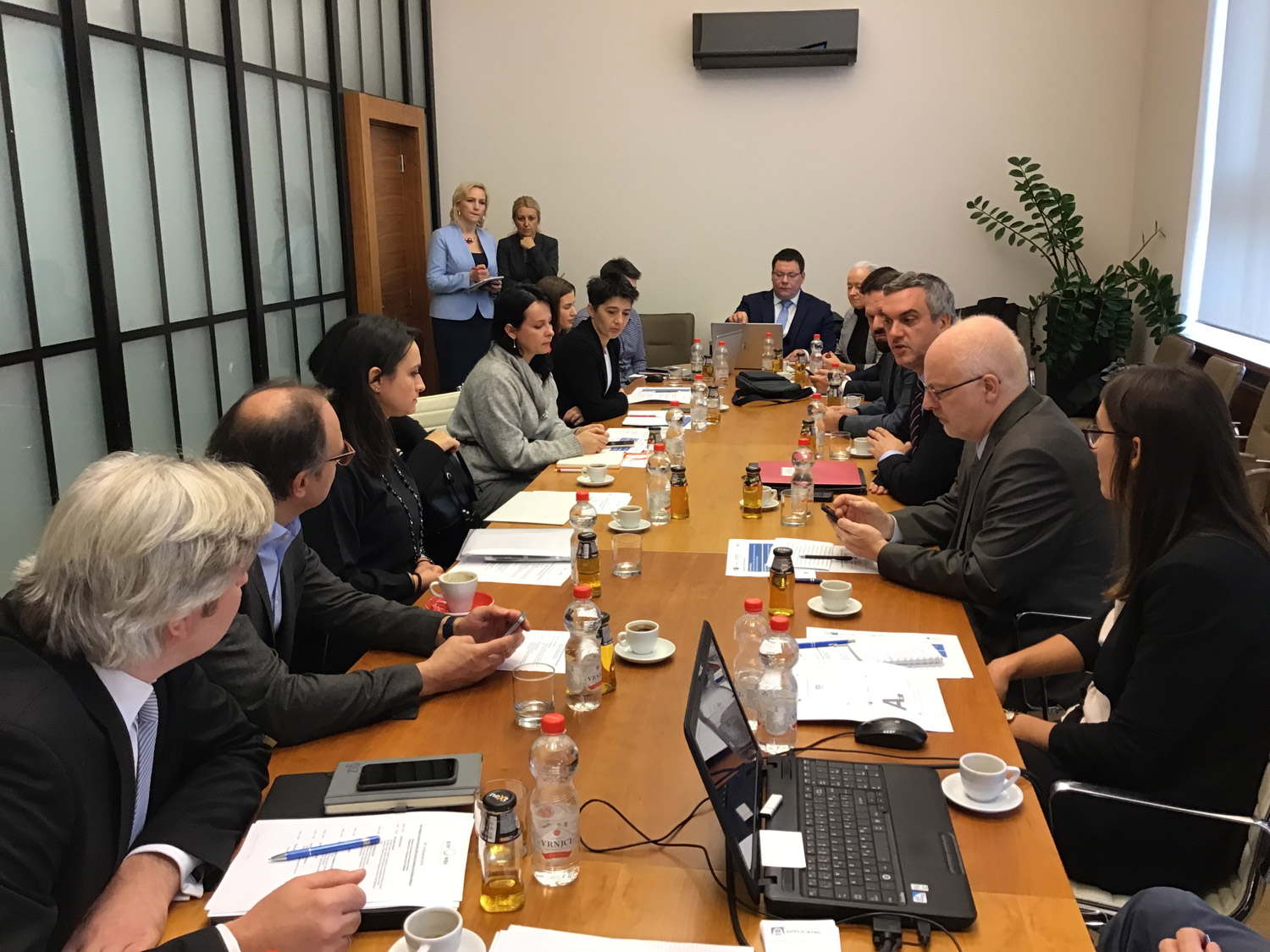 At the recently held meeting of the Chamber Investment Forum (CIF) in Belgrade, a new joint project supporting Chambers of Commerce of the Western Balkans was agreed. The aim of the project is to facilitate the free flow of goods, people and capital, as well as a joint regional appearance at fairs in Germany.

“Together with the German-Serbian Chamber of Commerce and the Federal Government of Germany, we have launched a new project of deeper regional integration. The German government has recognized the moment when a new political will and momentum for regional integration came about, “said Mr. Čadež, President of the Serbian Chamber of Commerce and the Board of Directors of WB 6 CIF, after a meeting between the representatives of WB6 CIF and the Association of German Chambers of Commerce ( DIHK). He explained that it was about creating a new economic area that would be open to all the economies of the Western Balkans.

As President Čadež said, this initiative was important because political leaders in all economies had recognized what it means, where to take leadership and what it could be done in order to make citizens and economies better.

“The German government has supported us to strengthen the capacities of our organizations so that we can help our governments quick implementation and introducing four freedoms – not waiting at borders, free movement of goods, people and capital “, said President Chadež. 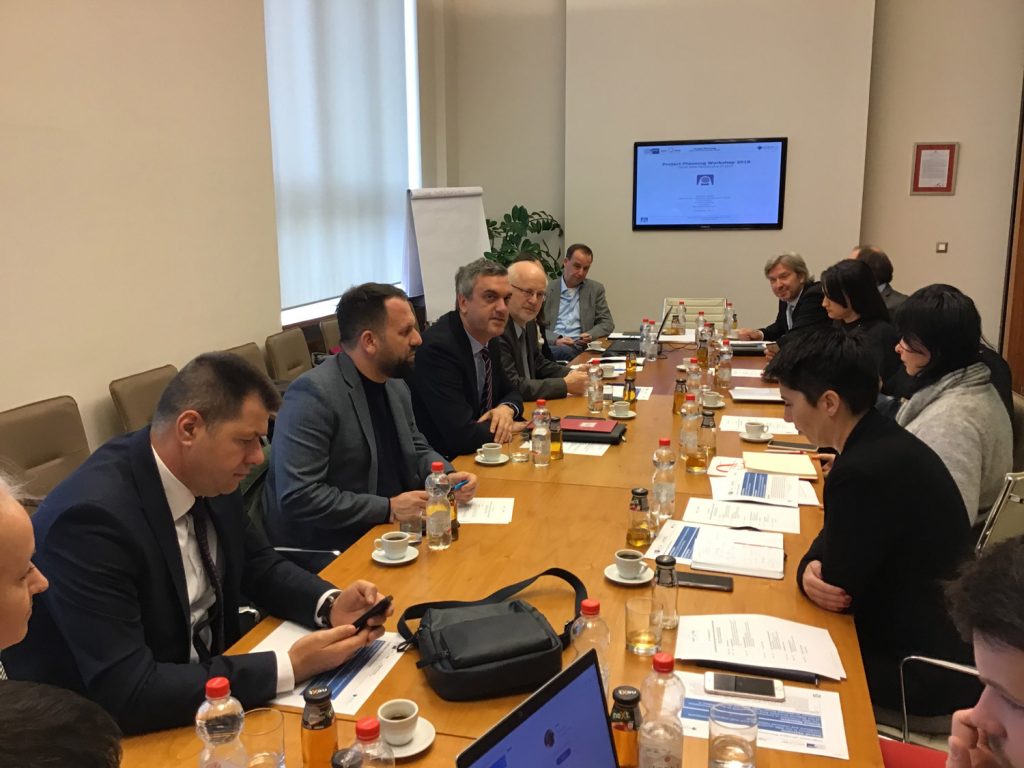 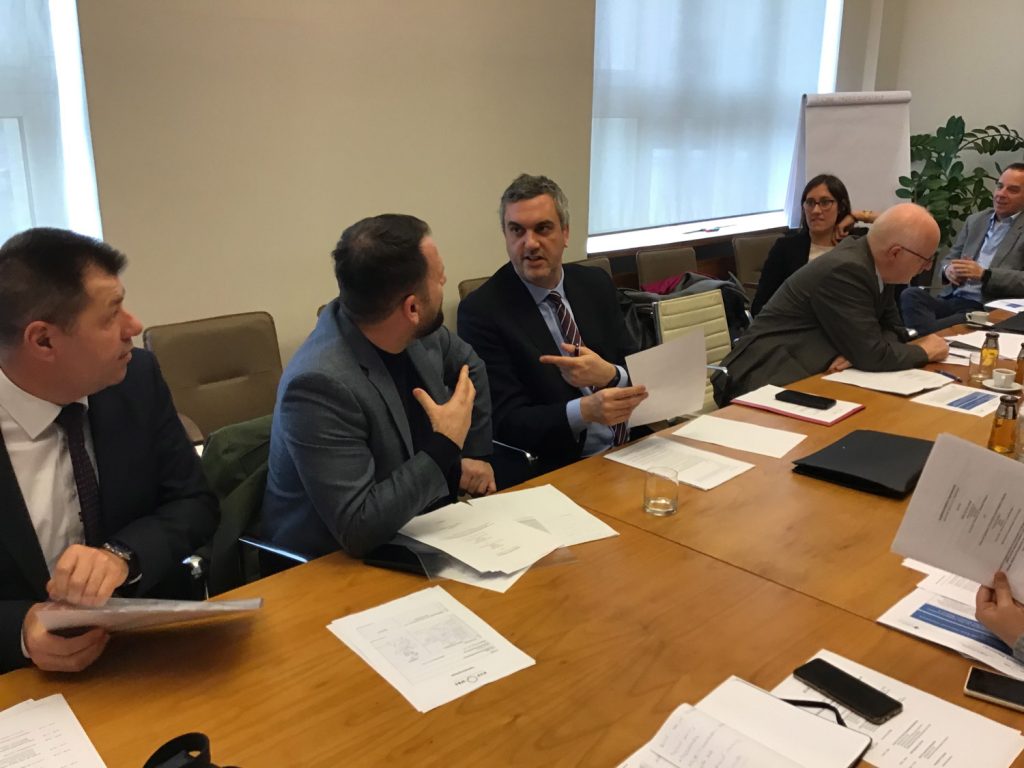