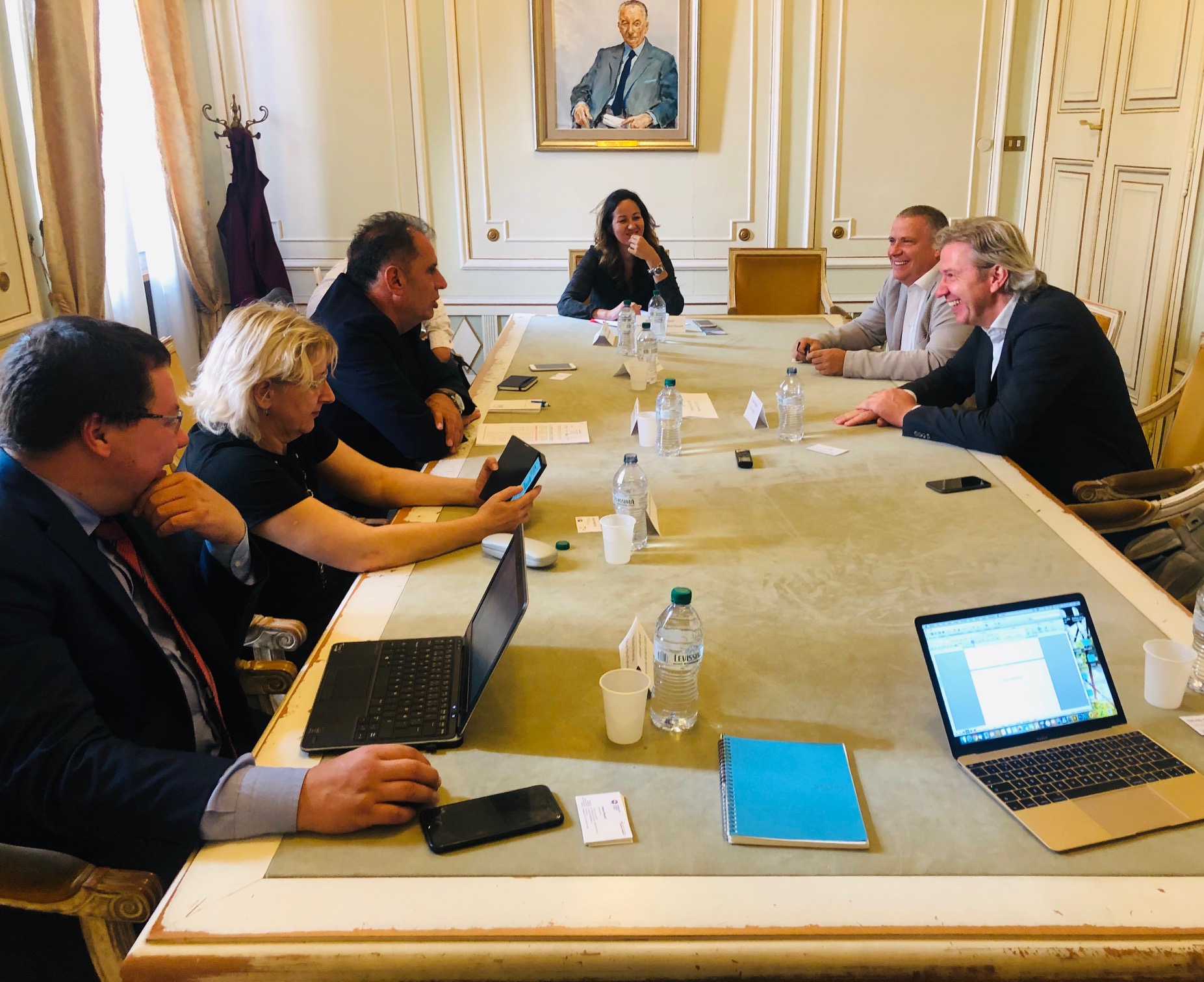 He announced the start of the new project that will help companies in the Western Balkans to benefit from improved framework conditions and networking in the region. The project is financed by the German Federal Ministry for the Cooperation and Development (BMZ).

This three years long project will support WB6 CIF and its members/chambers to contribute to the implementation of the Multi Annual Action Plan for Regional Economic Area (MAP REA).

Through the project the organizational capacities of the WB6 CIF chambers will be strengthened and their network will be improved, WB6 CIF and members/chambers will be supported to systematically contribute to improvement of regional and national frameworks and new regional services will be developed for joint representation of regional and international business relations.

The first, kick off meeting will be held by the end of October when concrete set of activities and timeline will be defined, with participation of all six chambers. 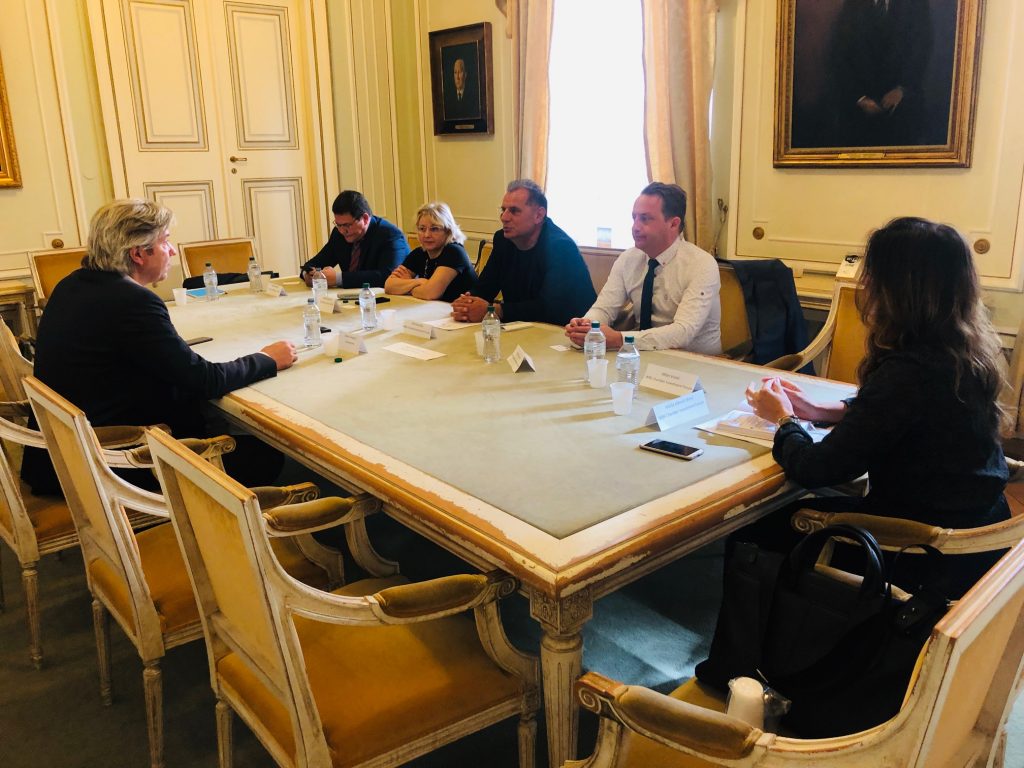