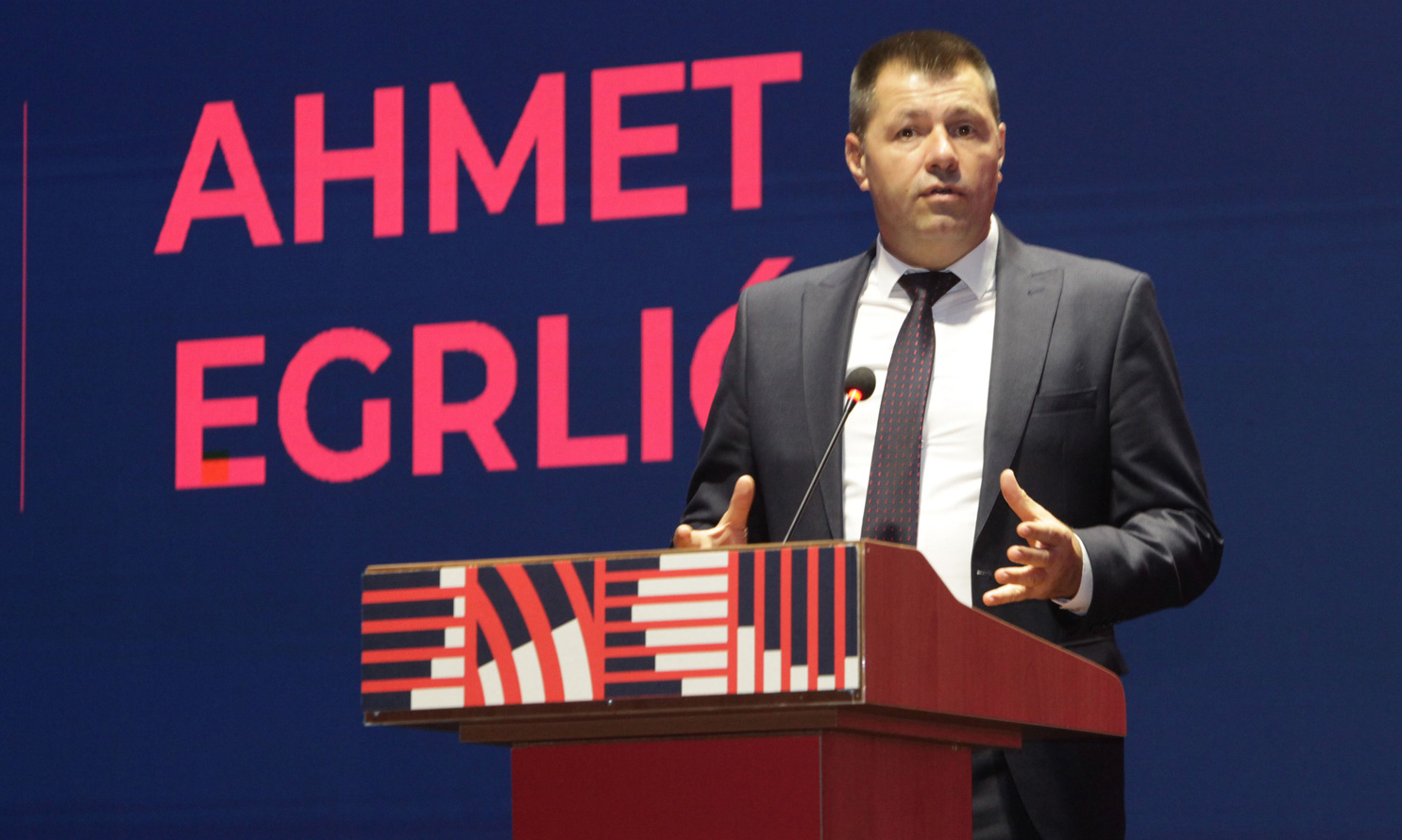 100 Greatest: Awarding the best in Bosnia and Herzegovina

The business newspaper „Poslovne novine“ in co-operation with the Foreign Trade Chamber of Bosnia and Herzegovina organized the 32nd edition of the project “100 Greatest in Bosnia and Herzegovina”. The gala ceremony and award ceremony took place on September 18 at the Hills Hotel in Sarajevo, and for the first time within the project, the most successful regional companies were awarded as well.

The first place in the category of large companies went to Holdina, which previously belonged to the electric company „Elektroprivreda BiH“. The most successful company in terms of profit was „JP Autoceste FBiH“, while the leading position of the largest exporters went to „ArcelorMittal“.

The triple winner of the gala ceremony was „K-Uni Plus“, which was the most successful medium-sized company in terms of revenue and export, and its director Albina Begić also received recognition in the category “Women in Business”. When it comes to profits, the most successful mid-sized company was „Grand Trade“.
“Seal of the 100 Greatest in Bosnia and Herzegovina”, the highest recognition at the event, was presented by the Minister of Foreign Trade and Economic Relations, Mirko Sarovic, and this year’s winner was the private company „Hifa-Oil“. Tesanj’s giant is in the Top 10 largest companies by revenue, and it increased its exports by 86 percent and its profit by 40 percent, its revenue grew by 51 percent, and investments exceeded KM 12 million. For socially responsible projects, company „Hifa-Oil“ invested approximately KM 100,000.

The novelty of the “100 Greatest in Bosnia and Herzegovina” was the recognition of regional leaders from all Western Balkans economies and on this occasion the award for the most successful Serbian company went to A.D. Airport “Nikola Tesla” Belgrade. The best companies in Croatia and Slovenia were „LIDL d.o.o. Velika Gorica“ and „Krka d.d. Novo Mesto“, while Podgorica’s „Voli Trade“ and  „Kromberg & Schubert D.O.O.E.L. Bitola“ were announced as the most successful in Montenegro and North Macedonia.
Within the business event “100 Greatest in Bosnia and Herzegovina ” awards were also given to the best companies by industry sectors and the event brought together over 450 of Bosnia and Herzegovina’s most prominent businessman who run small, medium and large companies, which were ranked in categories by total revenue, profit, export and cash flow investments. 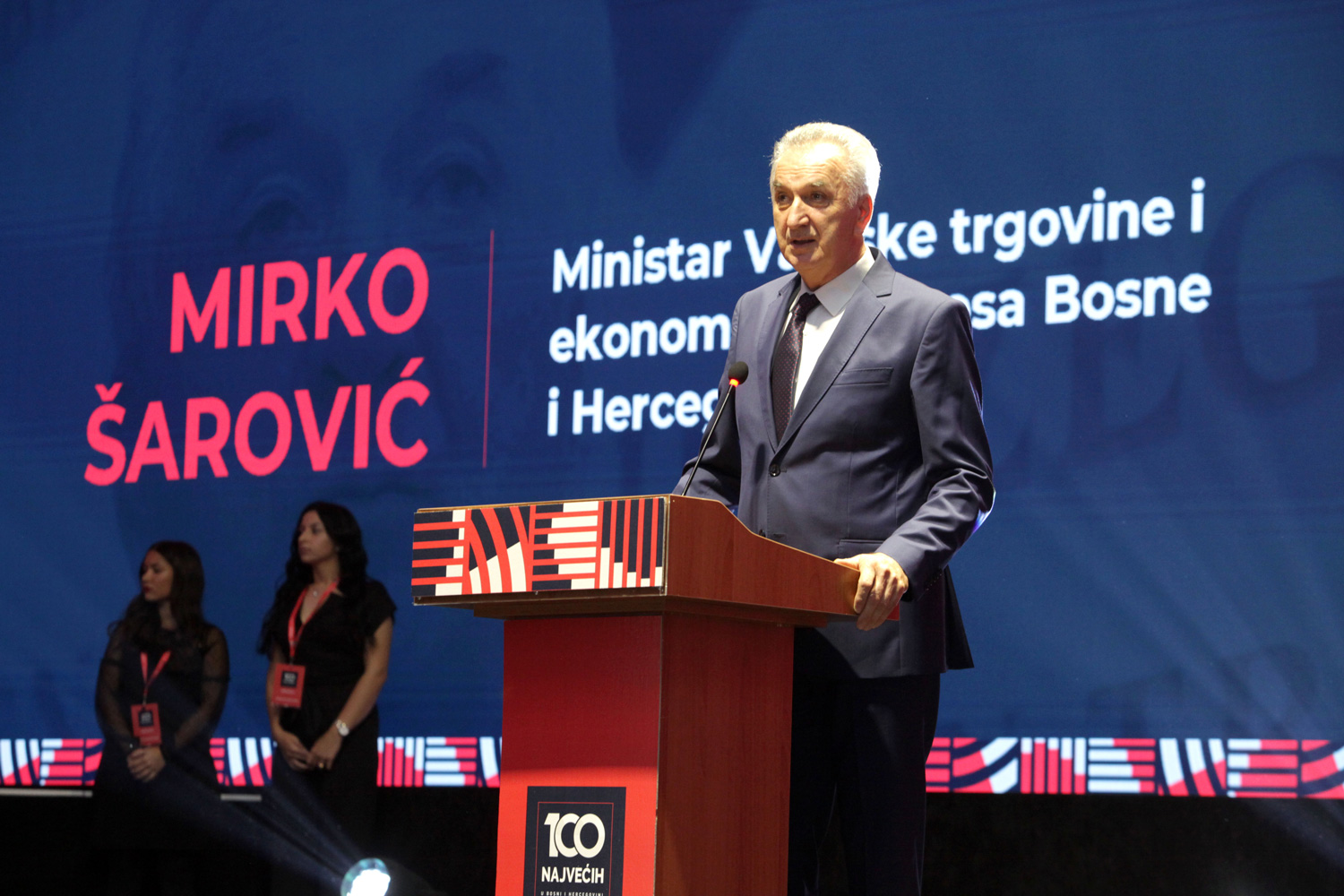 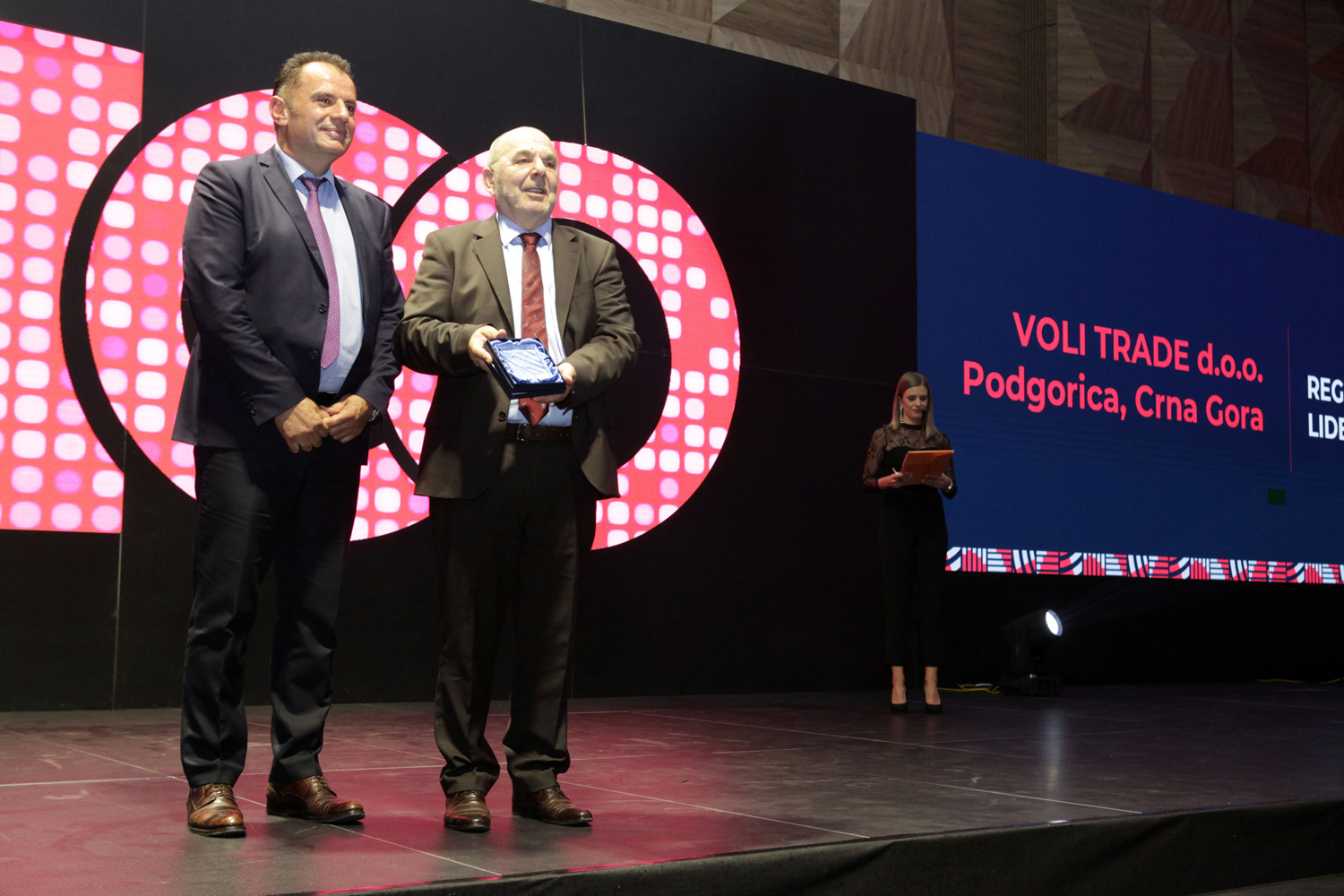 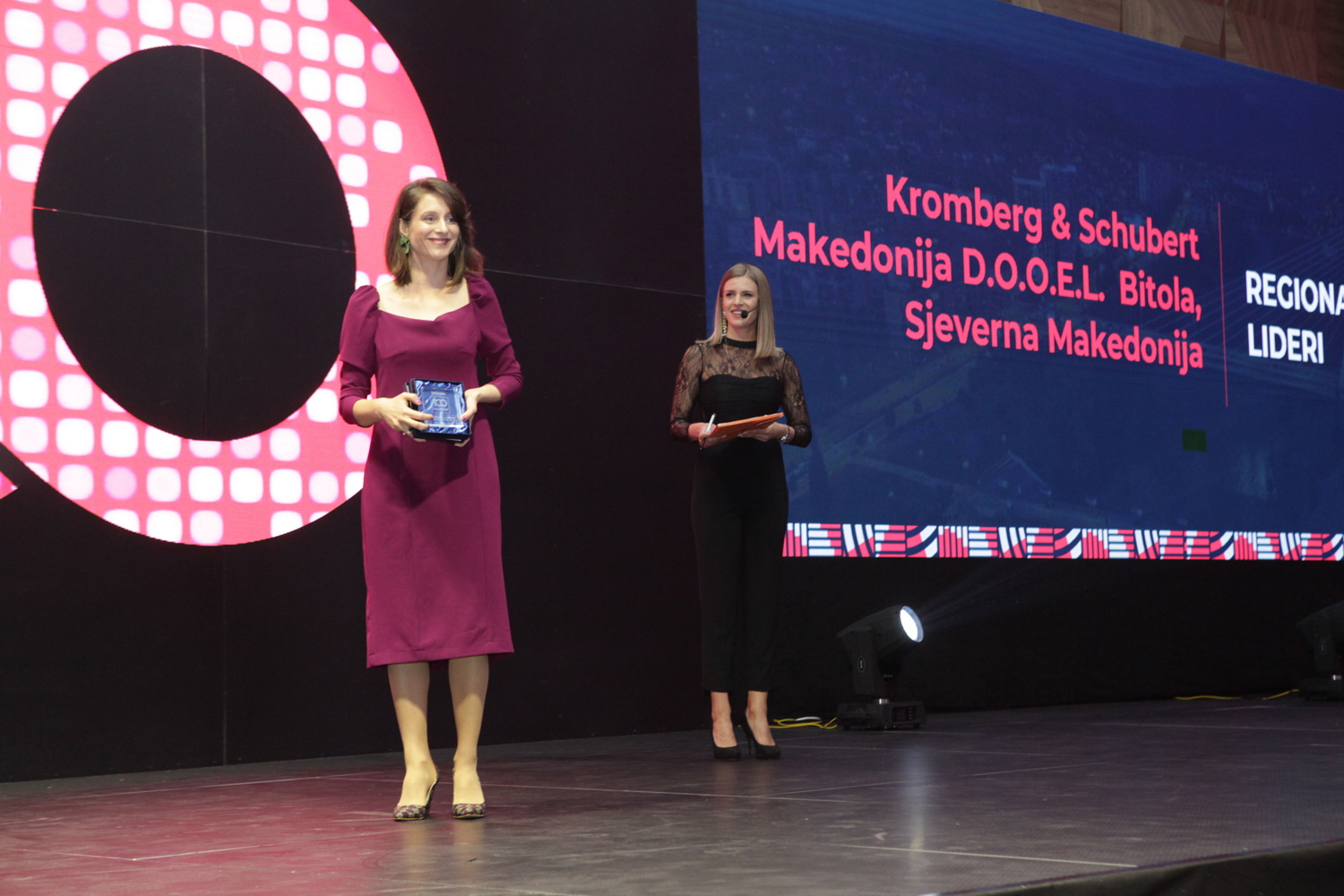 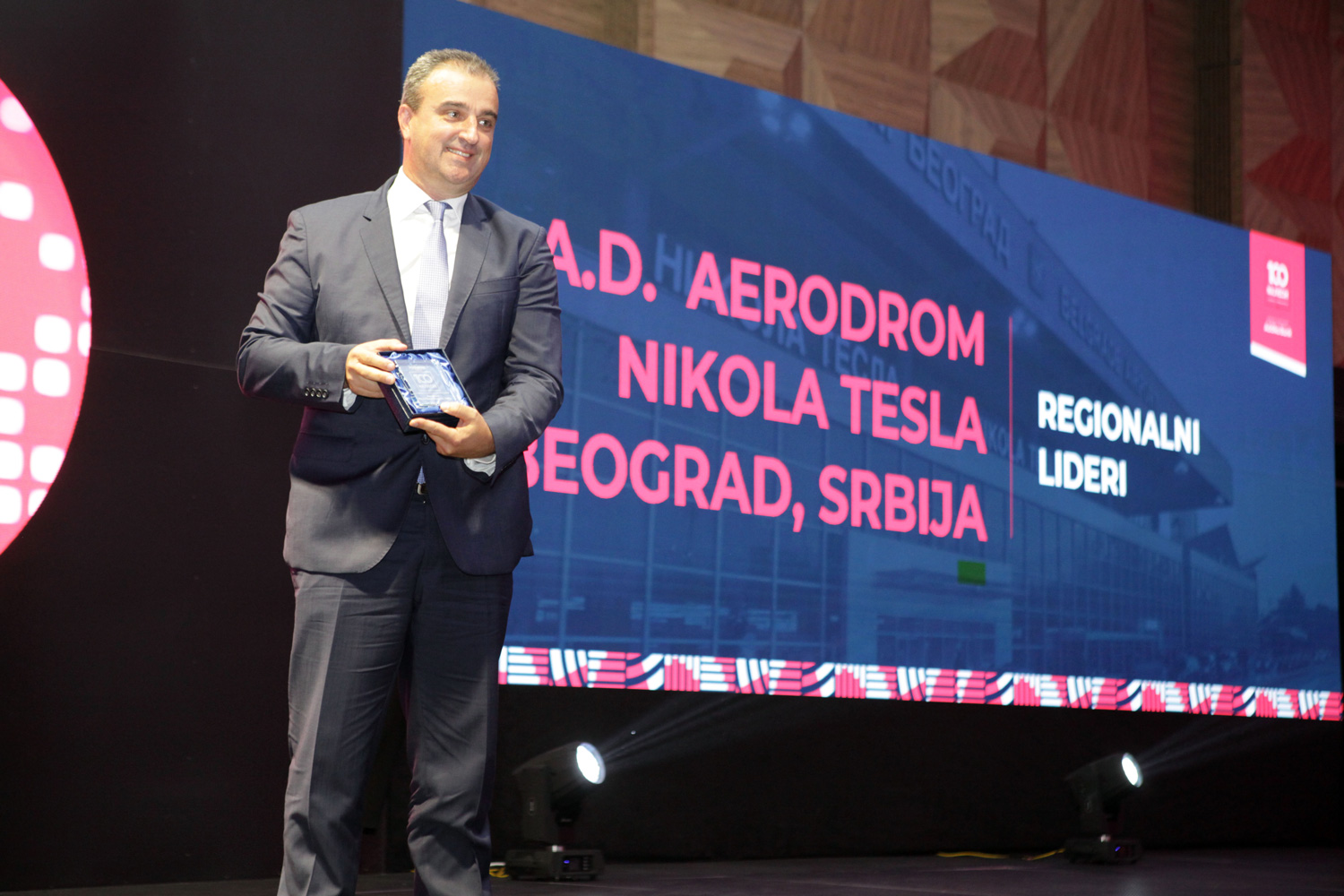