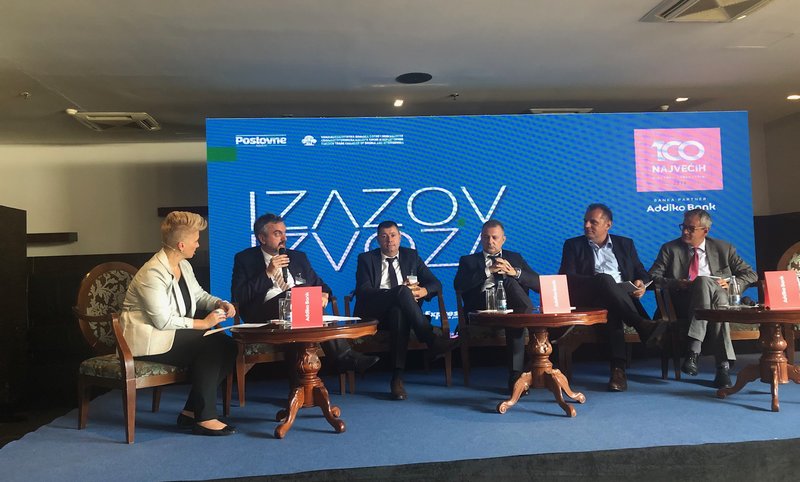 Sarajevo Export Challenges Conference said: Single, barrier-free market is what we need more than ever

Establishing a larger, common barrier-free market, where trucks can move undisturbed after passing the first border control, from Horgos to Sarajevo and Drac, is the necessary precondition for a significant increase of mutual trade and trade with the world, in less time and cost, with simpler procedures, said Marko Cadez, President of the Managing Board of the Western Balkan 6 Chamber Investment Forum (WB6 CIF) in Sarajevo today.

“It is also a key demand of almost 400,000 businesspeople from six Western Balkans economies: to allow their people, goods, services, and capital to move across the region as soon as possible – by harmonizing regulations, certificates, simplifying procedures, and allowing mutual recognition and electronic exchange of cross-border documents,” Cadez pointed out at the conference “Export Challenges – The Need for a Single Market in the Region” that was organized by the Foreign Trade Chamber of Bosnia and Herzegovina, a founding member of the WB6 Chamber Investment Forum. Marko Čadež added: “We have a zero duties within the CEFTA, but in the same time we have policies that are holding us back and we are hoping that these things will be resolved very quickly“.

“The number of trucks loaded with goods that are exported from this region to the EU is three times larger than it was four years ago, and with the same complicated procedures, this is simply unsustainable,” Cadez warned. He also said that it is unsustainable for companies from the region to pay three to seven times higher logistical costs than similar companies in the EU, and it is also unacceptable to spend three to 20 times more hours on bureaucracy and procedures for exporting goods.
According to the conference participants, the creation of a the common market in the region would be in the interest of all economies of the Western Balkans, because it would mean new jobs, reduction of costs, faster flow of goods and people. This area would become much more attractive for big investments and a more favorable climate for new business opportunities would be created.

Vice President of the Foreign Trade Chamber of Bosnia and Herzegovina Ahmet Egrlic pointed out that the market of the region has 18 million inhabitants and over 400,000 companies, which indicates the great importance of forming a single regional economic area in the Western Balkans.
“It is one of the greatest chances for our economies, but at the same time a great challenge for all of us. The current barriers, long queues at the borders, as well as the non-recognition of certificates are holding back economic growth in the countries of the region. We hope that the governments of the Western Balkans work together to create a single regional economic area, thus overcoming existing problems”, said Egrlic.

Safet Gerxhalui, Secretary General of WB6 CIF, estimated that in such a market, exporters have a chance to find raw materials for their products which, through full cumulation, can be exported to the CEFTA region, and diagonally to the signatory countries of the PEM Convention.
“Through the implementation of the CEFTA agreement, the signatories are committed to rapid harmonization with the EU market, since the additional benefits of the Agreement are realized through the harmonization of regulations and procedures with the EU and their implementation,” Gerxhalui pointed out.
Within the conference “Export Challenges – Need for Formation of the Single Market of the Region”, the outflow of labor, lack of staff in the region and promotion of education were also discussed.

The conference was held as part of the leading business event “100 largest in BiH and the Western Balkan Region”, announcing the 32nd award ceremony for the most successful companies in Bosnia and Herzegovina, but also in the Western Balkans Region, which will be held on September 18 in Sarajevo. 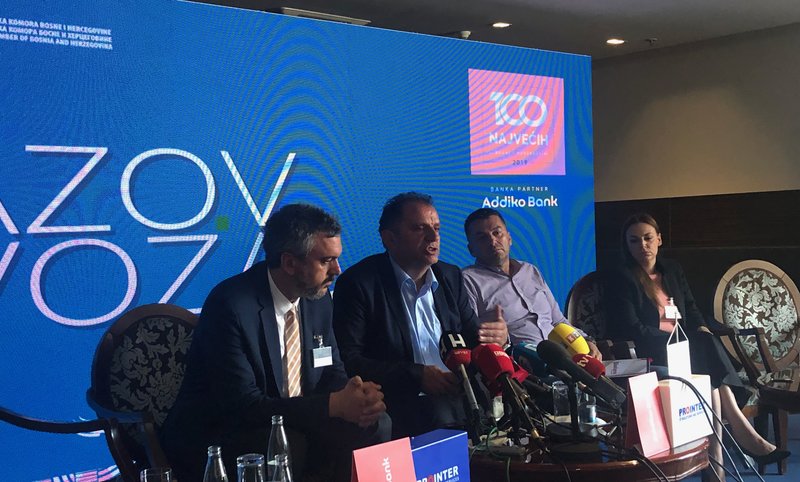 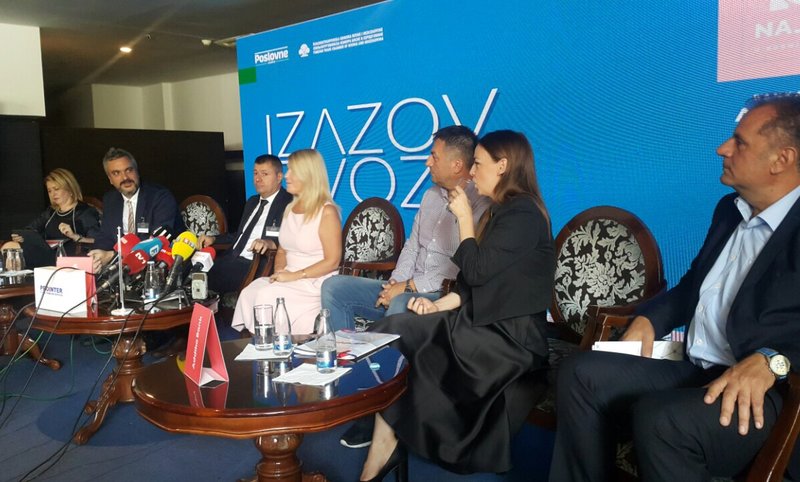 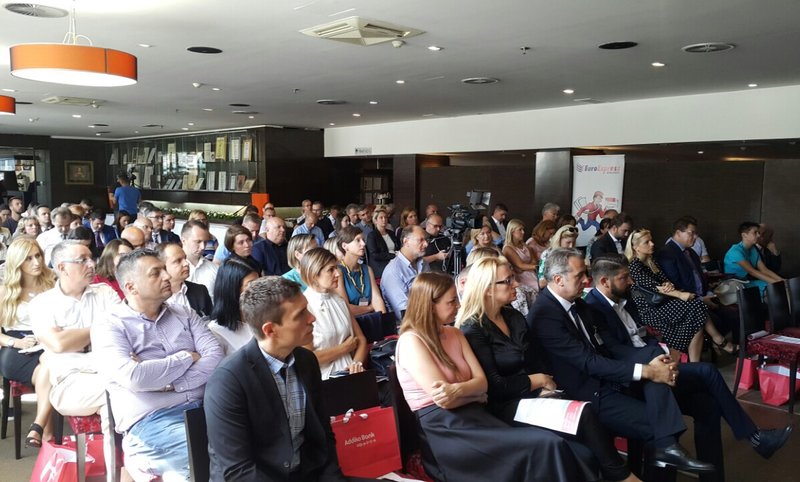 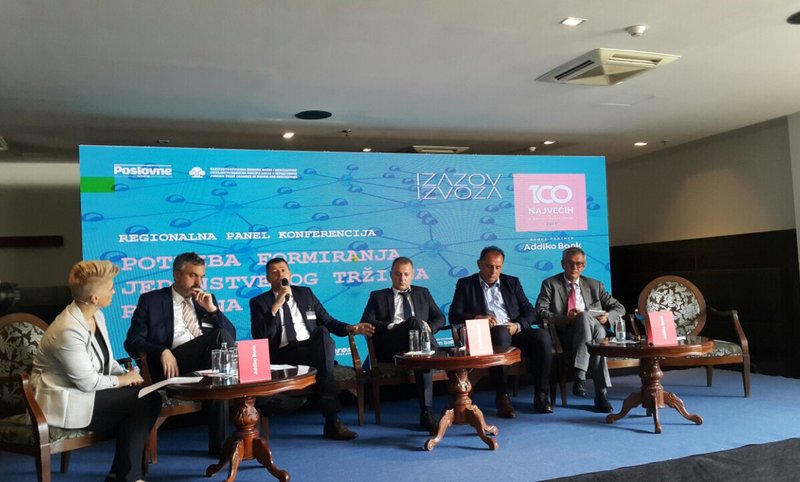