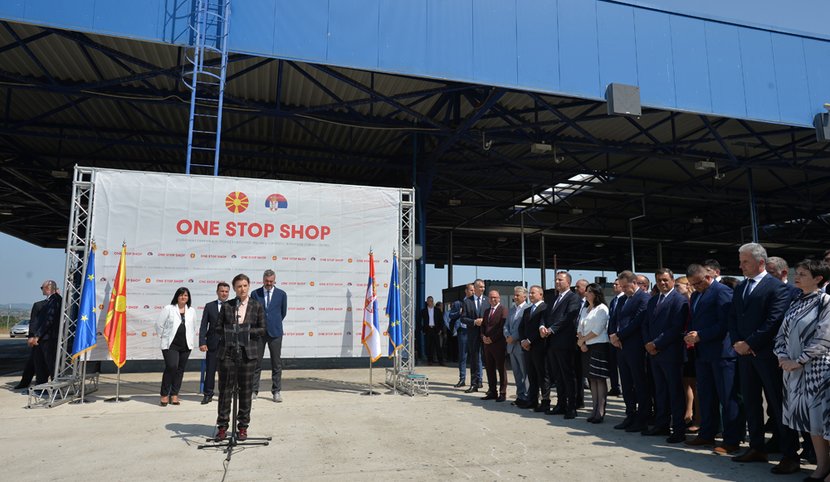 Prime Minister of Serbia, Ana Brnabic, and Prime Minister of Northern Macedonia, Zoran Zaev, have announced the start of the integrated Presevo-Tabanovce border crossing today, which is a fresh start for economic cooperation on the Western Balkans. Marko Cadez, President of the Chamber of Commerce and Industry of Serbia, said that opening the border crossing is the largest concrete contributions to promoting trade and economic ties, since reducing customs procedures remove barriers for better regional co-operation. It is expected that the time required for freight vehicles to complete the border crossing process will be shortened by half original.

“This is the largest concrete joint contribution to bilateral cooperation and furthering of regional trade, as well as increasing competitiveness. This is the best response to the demands and expectations of businesspeople, appeals from the Chambers of Commerce of the region, to speed up procedures and harmonize regulations, documentation, work of competent services and thus remove barriers”, Cadez stressed at the commencement of the work of the integrated border crossing between Serbia and Northern Macedonia. He points out that the costs of cross-border business operations will also be reduced, which is the most efficient way to increase trade.

Cadez, concerning investments in infrastructure, said that the highway which leads to this crossing point would not be of much value if an agreement on an integrated border crossing had not been implemented today, Tanjug reported. “The highway does nothing if you do not have people who use it, the goods and the economies it connects. Serbia and Northern Macedonia have made a major decision for the barrier-free region by deciding to create an integrated crossing point, “stressed the CCIS president. Serbia and Northern Macedonia, he said, have shown that they can and have the needs of working together.

On behalf of the businesspeople of the six economies of the region, Cadez called on all Western Balkan governments to make the same moves and establish integrated crossings, harmonize cross-border documentation, which will save money and time for all companies operating in the region. He said that the benefits of the agreements previously signed and those which are signing today, are of great advantages; as well as the agreements between veterinary administrations on the recognition of certificates, which should be reached within ten days.
Cadez said that the mutual recognition of authorized economic operators is good because it reduces the procedures and allows companies to transport their goods without barriers throughout the region. “We do not need political documents and action plans but what has been done today”, Cadez concluded.

The Integrated Border Crossing is the result of the Agreement on Establishment of Joint Controls at the Presevo – Tabanovce International Border Crossing Point through which the traffic of passengers and all kinds of goods is carried out. The agreement was signed on July 12 in Belgrade on behalf of the two governments by the interior ministers of Serbia and Northern Macedonia.
Prime Minister Ana Brnabic emphasized that Presevo – Tabanovce is the first integrated crossing in this part of Europe and that Serbia will strive to make such joint crossings a reality on as many borders as possible.

As she stressed, today is a big and important day not only for Serbia and Northern Macedonia but for the whole region. However, having a real new start for economic co-operation requires political courage and vision – and there is a need for looking at the future, without putting the focus on shortsighted, populist policies. Instead of blocking each other it is politically wise to make connections among us, Brnabic said.

Brnabic also reminded that last year was the first year in which foreign trade in goods and services of Serbia and Northern Macedonia exceeded one billion euros. Foreign trade in goods amounted to EUR 856 million, and in the services sector trade was close to EUR 200 million. Opening a common border crossing will be another incentive to further improve such a result by maybe as much as 10-12 percent in the upcoming years, Brnabic said.

The opening of the integrated border crossing is the crown of friendship between Serbia and Northern Macedonia and a major step on the two countries common path to the EU, said Prime Minister of Macedonia Zoran Zaev. He stated that joint border controls would bring annual savings of eight million euros. 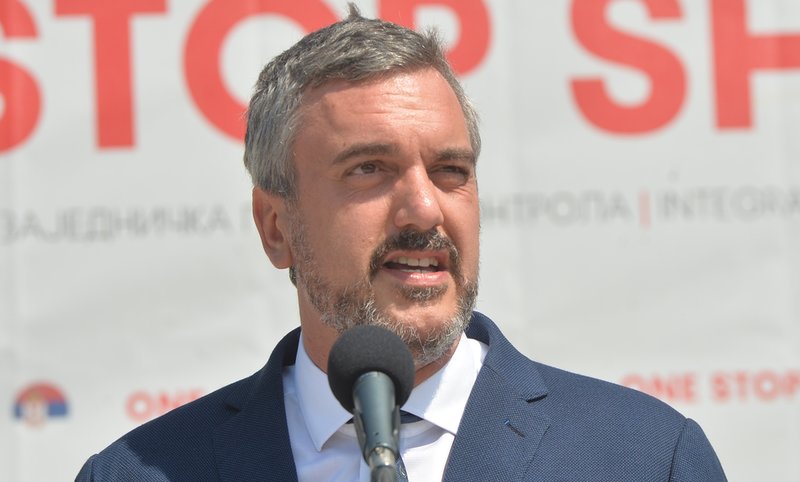 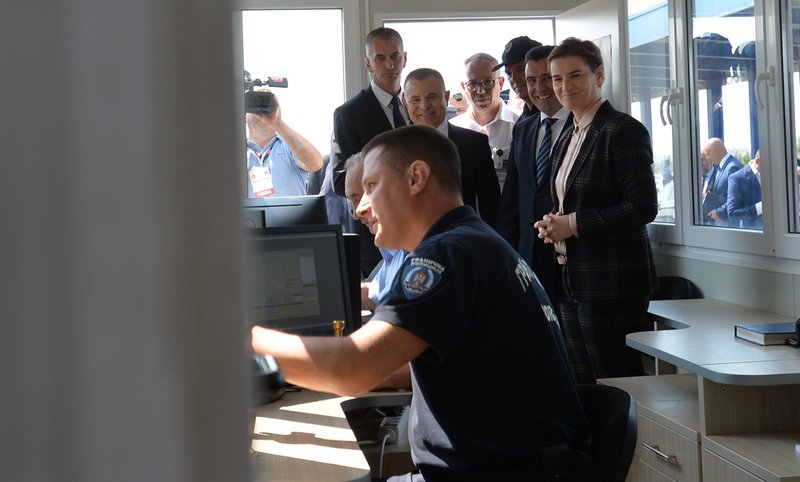 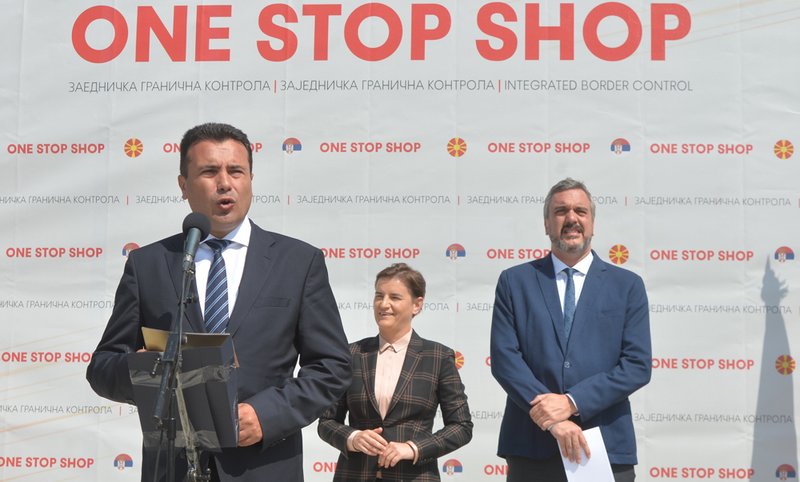